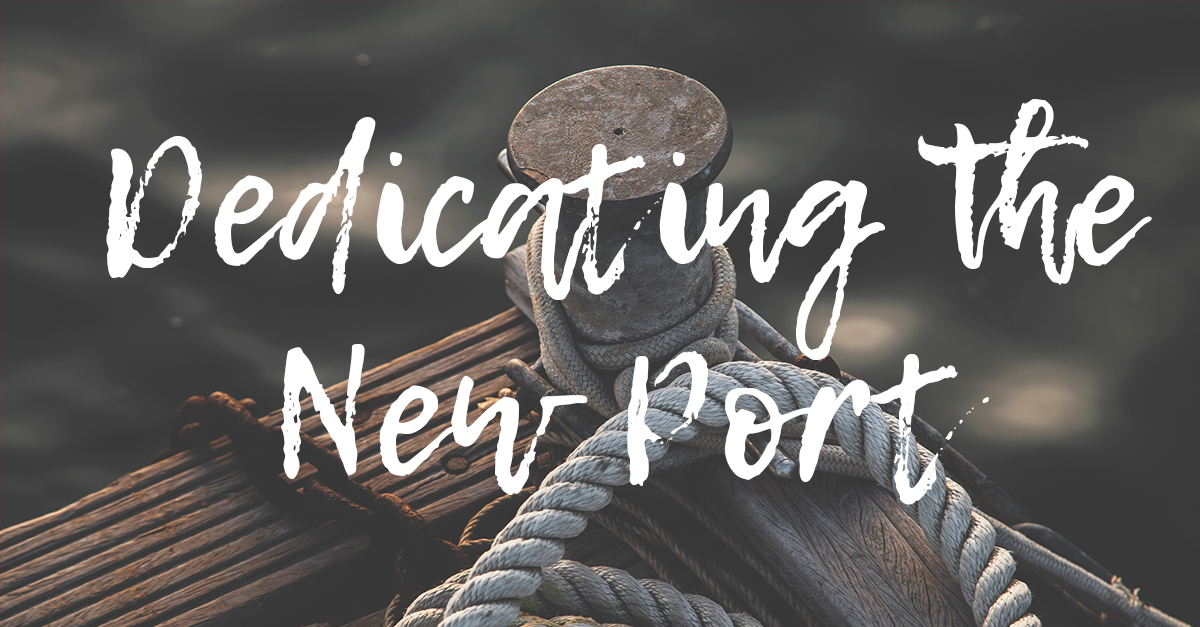 Today I’m sharing the very first preview of my next book, Riwenne & the Electrical Prophecy. This is the fourth book in the Divine Warriors series, so you can assume that there are spoilers at this point. So much has changed as this series has progressed that I basically can’t mention anything without spoiling at least one book. Um, and this spoils the ending of book three. So you’ve been warned.

So in today’s scene, Riwenne is breaking ground on a new settlement. The old port of Damondytti has basically been destroyed so they want to build a new port on the river delta to use for trade. She’s negotiated a peace treaty with the other independent cities so they can build (and share) the port together. At the dedication ceremony for the new development, Riwenne is leading a prayer and using magic to create the first building.

The ground was marked out with string, tied to little wooden stakes driven into the ground. The shapes matched the designs that Waytamayu had been showing me in the tent. I could picture the buildings rising up, sturdy stone walls and fine glass windows to house the people of Damondytti. They’d been without a home for months since the evacuation. Some had settled into new places, but most wanted to return to the familiar. We’d need their help, the fishers and sailors to fill the ships, the dock workers and laborers in the canneries, everyone who knew the daily operations of the port. These people were the true building blocks of the community.

And their prayers would help me today. Someone had set up a few boards and wooden boxes as a temporary stage, but I ignored that, walking into the middle of the site with my hands raised. I looked around at the crowd of people gathered to watch the ceremony and smiled at them.

“Today we celebrate the combined efforts of Lyndamon, the United Cities of Lake Totdo, and Damondytti,” I said, raising my voice so it would carry over the audience. “Everyone here has worked hard to make our dream of a new Damondytti a reality. We are making a community that will serve many people here and link us together with a common ground. It’s only through peace and cooperation that we are able to rebuild what war has tried to destroy.”

People applauded and there were a few cheers of approval. I caught Kyra’s eyes and she smiled back at me, proud of what I’d accomplished. She knew how much this moment meant to me, how far I’d come to be here today.

I waited for the noise to die before I spoke again. “I’m proud of us,” I said. “Proud of how we’ve overcome our differences to stand together. And it fits, I think, that this is the place where we start over again.” I swept my hand out to the old location for the port. “This was where St. Jenatta landed her ships and built the first temple to the gods, leading her people to a new land. She wasn’t trying to forge an empire, just a new home where her people could be safe and raise their families. We can follow her vision again.”

Now the crowd was divided. Everyone from Lyndamon, and about half of those from Damondytti, still applauded and nodded their heads. But other refugees from Damondytti were reluctant, some scowling at the mention of temples and gods, and the officials from the United Cities all went silent. I knew they preferred not to follow any religion, calling themselves a secular state, but I hoped that showing them that the gods could bring about good things and win them back.

I took a deep breath to steady myself. “We don’t all believe the same thing. I know that many of you have been hurt by the temples and the priestesses of the sun goddess, who seems to revel in this destruction. But there are many gods and each one is different. Just because one is dangerous doesn’t mean they all are. The gods have given our people many gifts, guiding us for centuries, and we shouldn’t discard them so easily.” I reached for my locket as it began to glow. “Let me share some of their gifts with you now.”

What is Urban Fantasy?