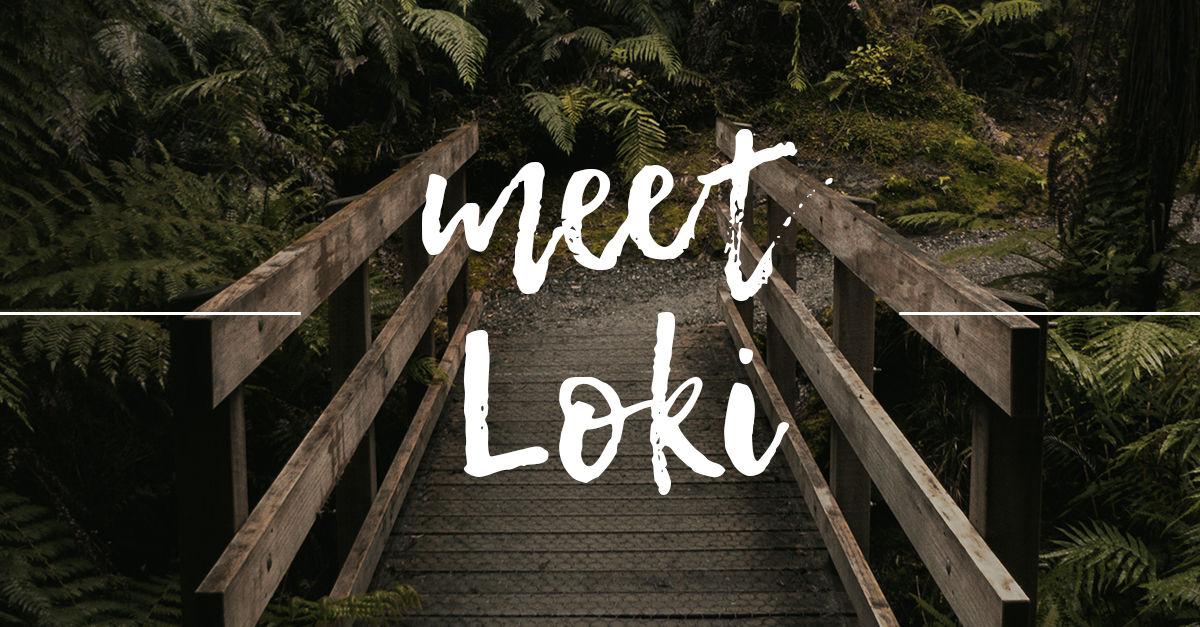 Today I’m revealing a major spoiler for The Reluctant Witch. So you’re warned in advance if you want to skip this post. If you’re currently reading, this scene happens in chapter 6.

Since I’m writing a new series that focuses on a new generation of characters, I didn’t know at first how many characters I wanted to bring from the original Fae of Calaveras trilogy. I knew Rosa and Ashleigh would play minor parts but I didn’t want to bog down Brie’s story with a lot of cameos from the old gang. But one character asked politely if he could be included, and after considering what he could bring to the table, I decided to let him in.

Haha, just kidding. This mischievous Fae has always done what he wants. He barged into Brie’s story just like he did with Rosa and refused to butt out. If you’ve read the original books, you probably already know who I’m talking about. He goes by many names: Dandelion, Lavender, Mantis, Bob… He could never settle on just one! But now, thanks to the popularity of a certain series of superhero movies, he’s calling himself Loki.

To set the stage: Brie has entered the Otherworld, aka the Realm of Faerie, to meet with her assigned Fae patron so she can make a pact to become a witch. But she didn’t end up where she expected and her assigned Fae is nowhere to be found. She’s trying to find her way back to the Gate…

The Return of Dandelion

The path was fairly wide and smooth, better than the trails back at the academy, but my feet were already getting tired from wearing heels. I pulled them off and carried them in my left hand. Next time, I’d insist that Damian give me more sensible shoes.

A loud branch snapped off to my right. That got my attention. I whirled and stared into the blue-tinted darkness under the canopy. “Is someone there?”

A tall figure stepped out from behind a tree. He wore a gold helmet with slender, curving horns over long dark hair, with matching green-and-gold armor and a black cape. He opened his arms to me with a smile. “Don’t worry, witchling. It’s just your Faerie godfather.”

Loki. I took a step back before he could hug me. “What’re you doing here?”

Loki dropped his arms with a pout. “I thought you would be happy to see me. I’m here to rescue you from getting lost. You know you were supposed to stay with your class.”

“I know that,” I snapped. I barely had patience for this guy’s antics on a normal day and now was a bad time. “This isn’t my fault. I was holding the stupid rope like the teacher said, but when I got here, I was alone. Dame Susan will find me soon, so what do I need you for?”

Loki laid a finger on his chin and looked me up and down. “The Otherworld reacts to intent, and I can sense a lot of negative attitude from you right now.” He frowned. “What’s going on? I thought you had finally come around to the idea of being a witch.”

“That was when I thought I’d get the chance to study what I wanted.” I shook my head. “Everything I’ve done has been to join the Water school, but their stupid tests assigned me to Earth. All because of Mama.” I groaned and kicked a stone, wincing when it bounced back and struck a tender part of my foot. “I don’t want to be a witch if I have to do things exactly the same as her.”

“Hmm.” Loki leaned closer. “If you made the pact with me, I could give you any powers you wanted. The ability to do things your mother couldn’t even dream of.”

“Wouldn’t that be breaking the rules? I’ve already been assigned a Fae patron who is supposed to give me Earth powers.”

Loki tossed his hair back, his horned helmet disappearing with the gesture, and winked at me. “I’m allowed to bend the rules. Special gatekeeper privileges.”

He was responsible for the other side of Mama’s gate. He’d chosen her for a gatekeeper, which is why he gave her powers in the first place. If I made a pact with him, what job would he expect me to do when I learned to control my powers?

So I asked him. “What do you want from me in return? And don’t say it’s because you like my mom.”

He chuckled. “Clever girl. Your mother never asked me that question until it was too late.”

Catching Up with Camp NaNo