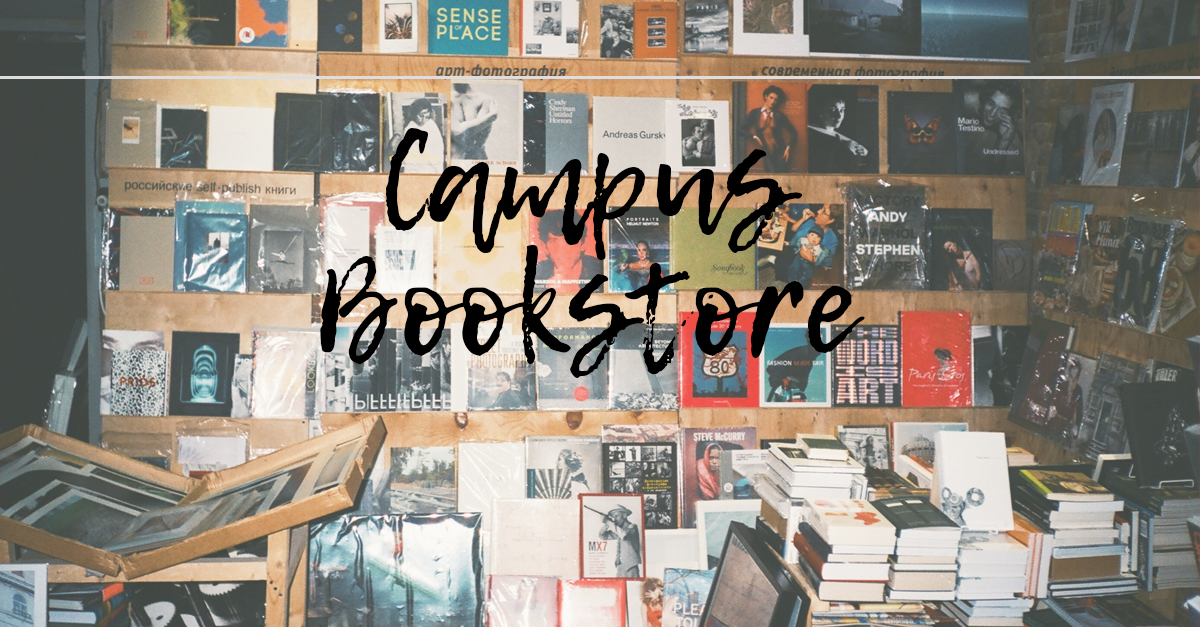 I’m writing my next book already, but I wanted to share one last piece from The Reluctant Witch before I move on. Today’s scene is less spoiler-y and more fun. At the start of a new school term, you’ve got to pick up your books. So Brie goes to the campus bookstore with her required reading list in hand and finds more than she bargained for.

I hit the coffee shop for my morning brew, then stood in front of the bookstore door. My phone said it should have opened five minutes ago, but there was no sign of life inside. Now that I wasn’t moving, the cold seeped into my stiff muscles. I cupped both hands around my hot coffee and tried to let the steam from the opening warm my face.

Fifteen minutes past the hour, a dwarf woman with her blonde hair in twin braids opened the door and peered up at me. “What are you doing out here so early? Isn’t it a holiday?”

I jumped back in surprise. “I—I’m sorry,” I stammered, then wondered why I was apologizing. She was the one who was late. “The store was closed all weekend, and my mom told me to get here early to buy my books. She says you could sell out of the used books.”

The bookseller laughed. “Sure, dear, but no one will bother buying anything until after class tomorrow. I’m just here to update my records.”

My face fell. “Can’t I just pick up a few books right now? Since we’re both here?”

“Fine.” She swung the door open and beckoned me inside. “Might as well give me your list so I can get started. I don’t move as fast as the student helpers, but they won’t work until tomorrow. You’ll just have to wait for me.”

“Okay. Thank you,” I said gratefully. I took the list from my pocket, unfolded the sheet, and handed it over.

The bookstore was a large, two-story building with tall windows, but there was only the flicker of fluorescent bulbs to cast a pale glow on the shelves. Only half the space seemed to be for books, while the other half held gifts and merchandise with the school logo slapped on it. There were branded hoodies, hats, mugs, pins, even plastic broom keychains. Maybe I could get some of my holiday shopping done here. Both my moms would like the bumper sticker that said, “Proud parent of a student at the Santa Cruz Witch Academy!”

The bookseller walked past all the books on the shelves. She opened a half-door through the sales counter and shuffled into a back room where I could hear her moving around boxes and mumbling to herself.

I peeked at the books she’d ignored and realized they weren’t textbooks. A handful were magical treatises written by the faculty. There were also guidebooks to Santa Cruz and its history, blank journals and notebooks, and even fiction and everything else mundane you’d expect in every other bookstore.

Then I saw an end-cap display advertising a new book. “WITCHGATE: Twenty Years After the Greatest Tragedy in the Magical Community,” the title said in bold letters. The author was some idiot journalist.

My stomach did a flip-flop. Were people really making a big deal out of the twentieth anniversary? I reached out with a shaking hand and turned over one of the glossy hardcovers. A photo of my Granny Rose stared back at me from across the decades. The picture was from the night she was arrested. Her eyes were all puffy like she’d been crying, but she scowled into the camera. The caption said, “Rosmerta McAddams, the criminal mastermind.”

Upcoming Release: Tales of Ever After Anthology