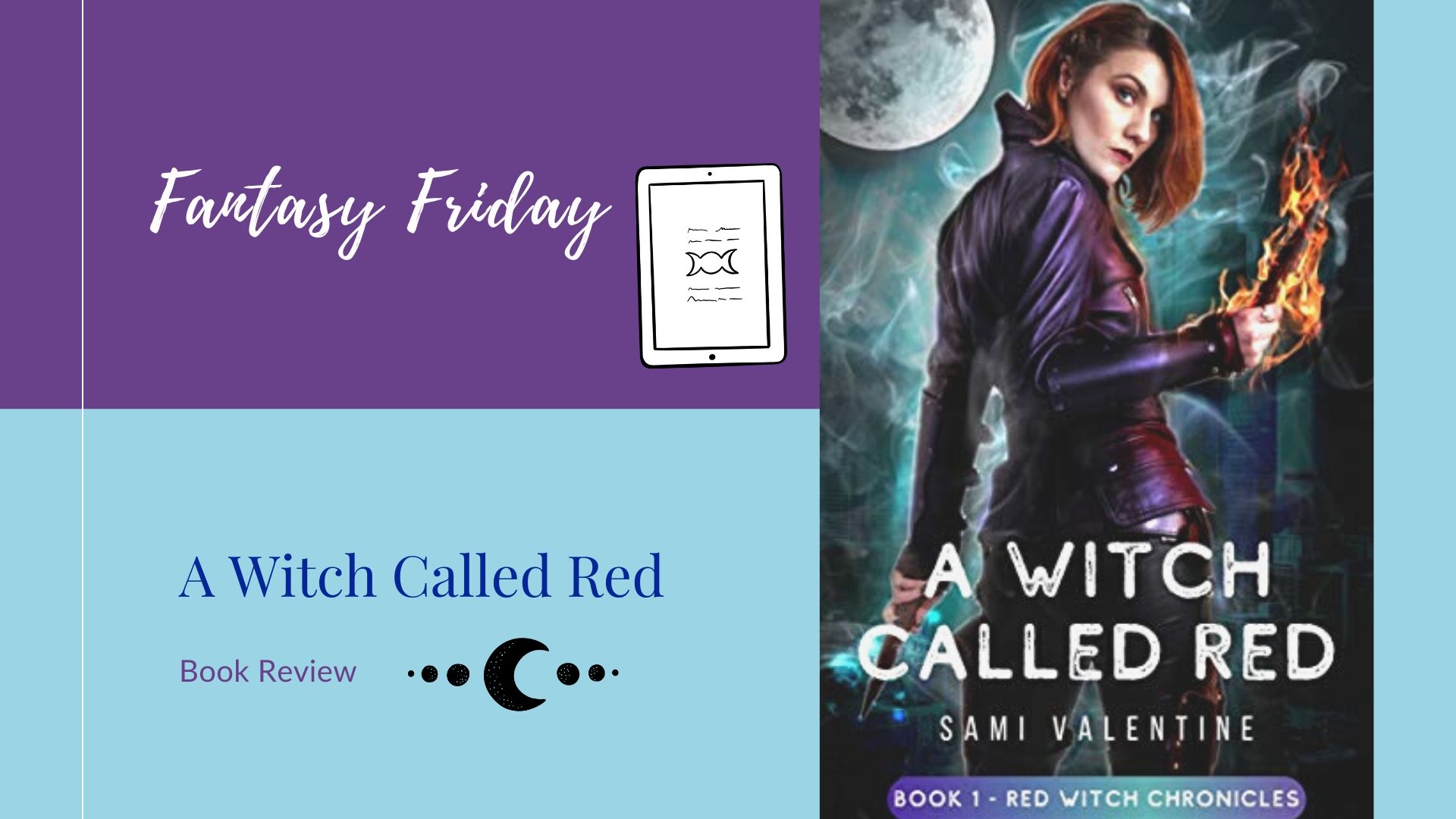 In the dark underworld, she is known as Red, a witch trained as a supernatural bounty hunter, where she came from is a mystery.

When a murdered model washes up on a beach, Red knows the bite marks on the victim can mean only one thing. Teaming up with Lucas, a punk rock vampire with a soul, Red goes to Los Angeles to investigate.

Instead of angels in the shadow of the Hollywood Sign, she only finds more bodies. And a city run by a vampire queen in Lululemon teetering on the brink of supernatural civil war.

Red needs to keep her wits sharp. And her stake sharper. Or she’ll die before she even learns her real name…

If you’re feeling nostalgic for the vampires of the 80s and 90s, you’ll love this book. These aren’t the new sparkly, heart-of-gold vampires who would do anything for love. Instead, this book is about manipulative, brutal killers who can hold a grudge for centuries. It’s a throwback to Buffy the Vampire Slayer in all the best ways.

Red doesn’t know who she is. When people start to recognize her face, you think you’re going to learn about her past. But instead, she gets thrown into a centuries-old controversy because she looks just like a long-dead witch with a big reputation. She’s trained to hunt vampires but now she gets thrown in over her head when a dead model is just the beginning of a much bigger case.

The book moves along quickly without a lot of unnecessary description. I was a little surprised at first when it skimmed over the typical investigation of the crime scenes, but it turned out that these weren’t important. Instead, most of the action focuses on people trying to prevent Red and her mentor from investigating their case. And while Red’s mysterious background seemed like a distraction at first, it turned out to tie into the main plot by the end.

There’s a bit of a love triangle but the romance isn’t the focus. Red cares less about the two vampires who are vying for her attention and more about manipulating both of them for information. She’s not an inexperienced young girl, she knows it’s dangerous to get too close to a vampire and tries to protect herself.

The only time that I felt things dragged on was when the witty banter sometimes went long. I expected some banter in the noir-style PI story, but the characters tend to go back and forth a few too many times before they actually get anywhere with their conversation. And literally everyone has a witty comeback all the time. It would have been refreshing to see someone speak straight once in a while or fumble on their retorts, at least from the humans.

But overall it was an entertaining story and I will be reading the next book in the series to find out what happens next. The good news is that book #2 just came out and both are on sale this weekend, so if you’re looking for a fun witch PI story to check out, now is a great time. I recommend it to fans of Buffy, Anne Rice, Anita Blake, and The Lost Boys.