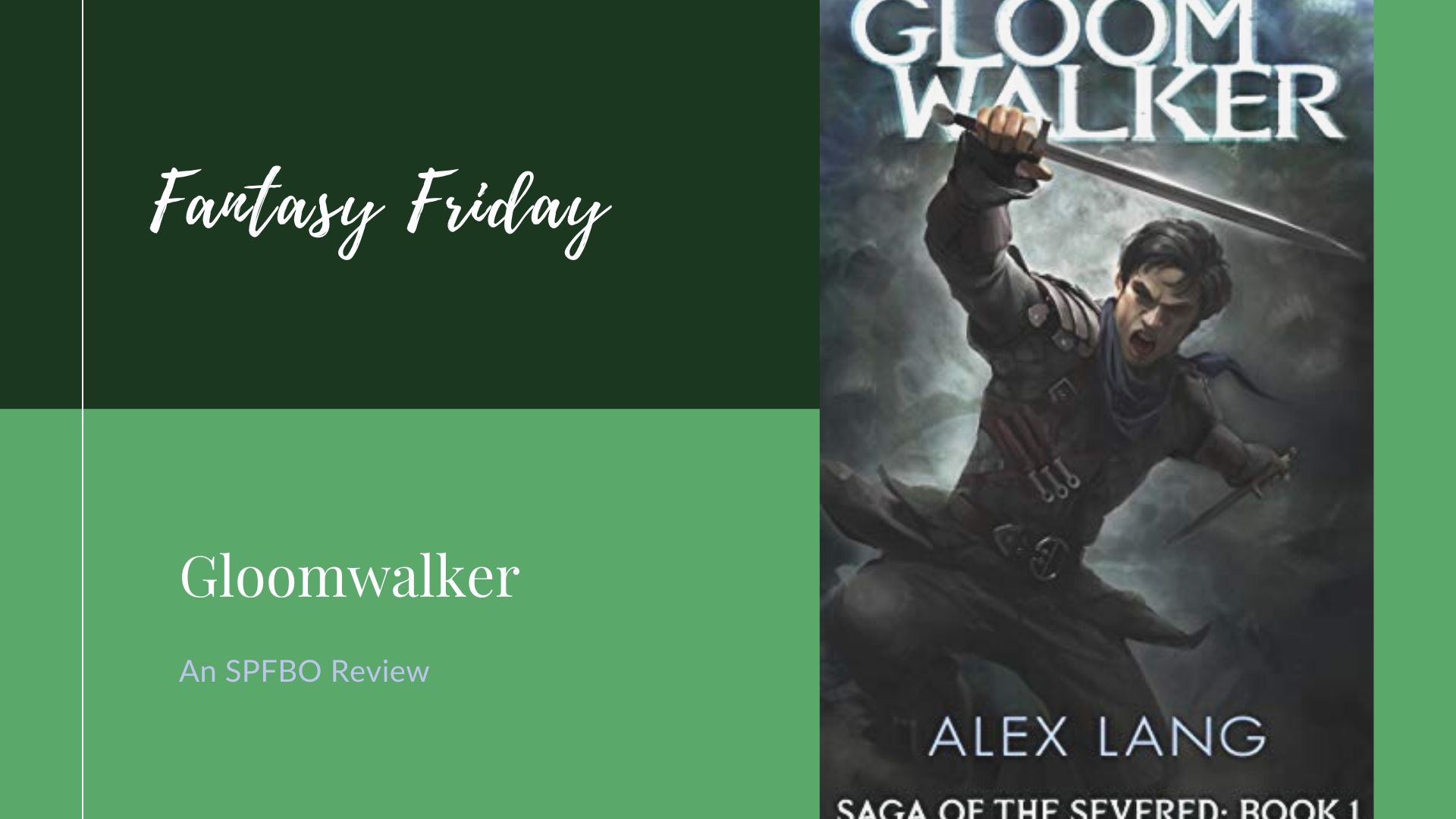 As a boy of eleven, Kyris made a vow to kill a man. A holy man with the blessing of a sun god.

Kyris swore that he would let nothing and no one stand in his way. For eight years he trained and strove, until he was ready to seek out his quarry.

Now his hunt leads him to the great city of Vigil, seat of the Tesrin Imperium, center of the civilized world, and stronghold of his enemy. The one he seeks is powerful, able to call and command hallowed flames at will. But Kyris isn’t without a talent of his own, a dark, sinister ability that makes him the perfect assassin.

In the capital, games of intrigue are played among the merchant houses, slaves struggle against their masters, and the faithful preserve the Light to keep the Darkness at bay. Kyris, however, cares not for any of it. He steals from the city’s highborn to further his cause, but when a simple job goes wrong, when a single knife thrown without thinking embroils him in the schemes of the powerful, his convictions are put to the test.

Vengeance at any cost, or so he’s always told himself. Will it be harder to fulfill that promise or walk away from it?

Not your average grimdark thief story

I’m not sure if you would call this full-on grimdark but it’s definitely a darker style of fantasy. You know that things are going to be dark and gritty when the story starts with a thief who is seeking revenge for the murder of his family by religious zealots. But it wasn’t as disturbing as I was afraid it would be and although things seemed bleak at times, there was still some hope for the future.

Even though Kyris is a thief (and assassin) who is seeking revenge and his fighting style seems a little unfair because he can jump behind people with his special ability, he still felt sympathetic. He felt bad when he did bad things and did his best to avoid or correct them. Also, he cared a lot about his sisters and tried to protect them.

Kyris’s ability is interesting because there is a lot of nuance to how it works and limitations for using it. I’ve read books with characters who could shift dimensions before but this one was well-thought-out. He has the ability from the beginning of the book but later you find out how he discovered it and developed it over time, so it skips the slow origin story in the beginning and then shares it when it’s relevant to the story. The pacing overall was good to keep the action moving forward and not bog things down with too much explanation, even when jumping to other characters.

LGBT characters: there’s not a lot of emphasis on romantic relationships in general. But one major character is revealed to be in a relationship with another man and this motivates his actions.

Overall, the book was entertaining and well-written, and it surprised me a few times with some twists. It’s unique enough that I didn’t feel like I’d read it before. I’d recommend it to fans of dark fantasy especially if you like thieves/assassins.

Review: Hope and the Patient Man