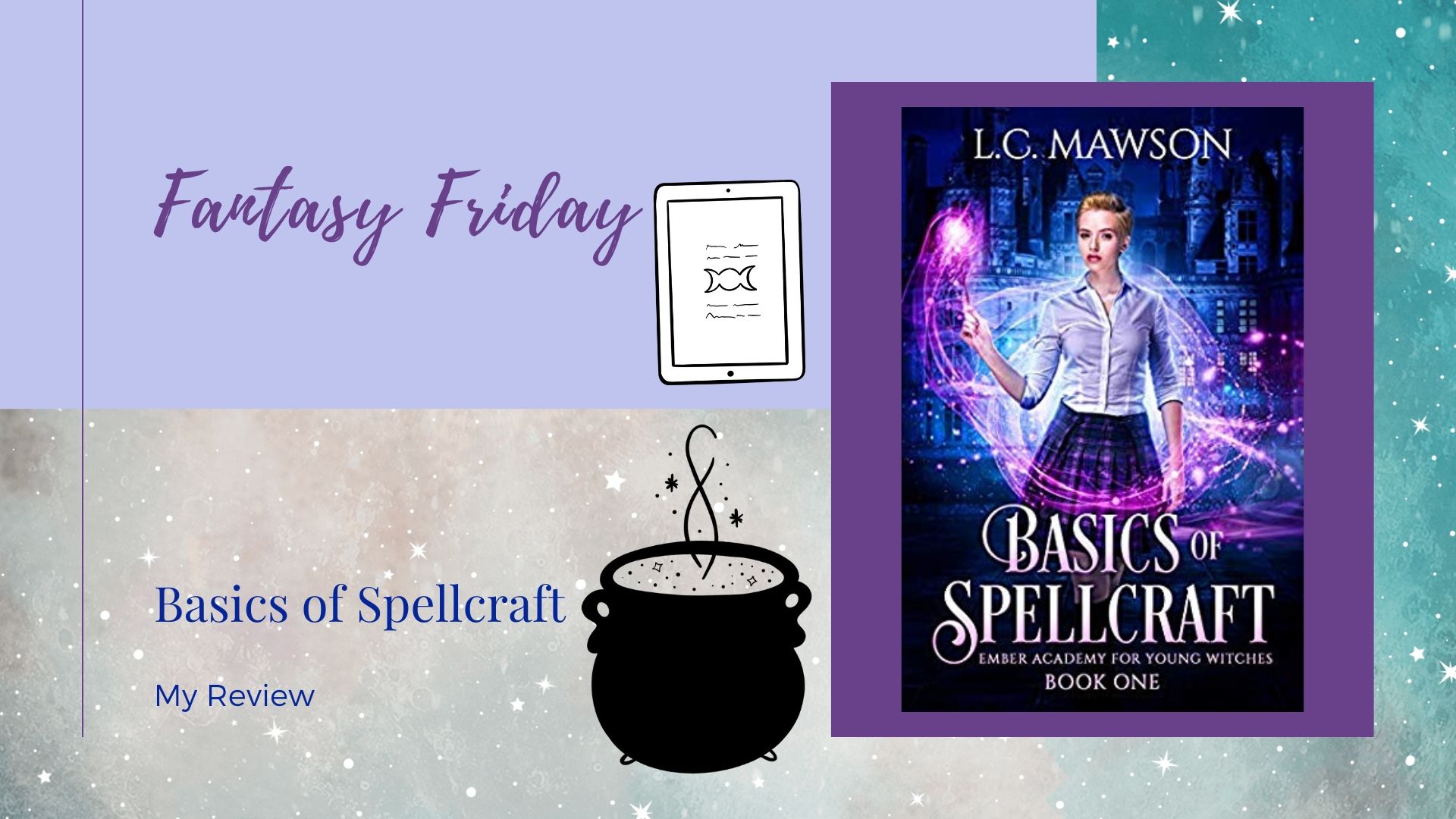 Ancient curses. Blocked memories. And an Academy for young witches that might just hold the answers.
I should have known something was wrong when my weird aunt arrived in town just as I started getting killer headaches.

But how was I supposed to know that it was a sign of repressed magic?

Or that an ancient witch had escaped her tomb and sent demons after me?

Demons who cursed my mother.

I wanted to stay with her, even if she wouldn’t wake, but I was sent to Ember Academy for Young Witches instead. Somewhere the demons hopefully can’t get me.

I need to find a way to lift the curse, but there’s a block on both my magic and memories that everyone is refusing to lift.

A block that might hold the answers as to why an ancient witch is after me in the first place.

My teachers don’t want me digging into it, worried about the danger.

But I don’t care.

My mother was cursed because of me, and I’m not going to rest until she’s safe again.

I’m new to the Snowverse group of books but I didn’t have any problem getting into this one because Amelia is just as new to this world and learning about everything for the first time. She’s taken by surprise when she and her family are attacked by demons, learning that magic is real. They manage to escape the demons but her mother is in a coma because of a curse. Now Amelia has to learn how to use magic and help find a way to cure her mother but her magic–and her memories–are blocked for an unknown reason.

She goes to Ember Academy, which is a school for young witches, but many of these witches are from mixed blood. In addition to part humans, there are also witches who are part mermaid, vampire, and elf. It’s interesting to learn how all these magical races interact and their different types of magic. I’m sure there will be much more that is revealed over time.

Amelia has two girls that she’s interested in. Her roommate, Natalie, also likes her back but doesn’t think it’s safe for them to get close because she’s part vampire. There is also Willow, who is a half-elf. I’m not sure who I prefer and which one Amelia will end up with, so I guess it will evolve over the course of the series.

Meanwhile, Amelia is also struggling to manage her ADHD which is portrayed in a realistic way. There is also an autistic character and her portrayal is handled with respect. In addition to the diversity of multiracial and LGBTQ characters, it’s nice to see neurodivergent characters who get to be the heroes instead of quirky sidekicks. Also that this diversity is central to the story and not just extra character traits tacked on or something to easily overcome with magic.

It’s an exciting, fast-paced novel and I’ve already started reading the next book in the series, which keeps up the adventure. I recommend it to fans of F/F romance, witch academies, and diverse characters.

Review: Hope and the Patient Man