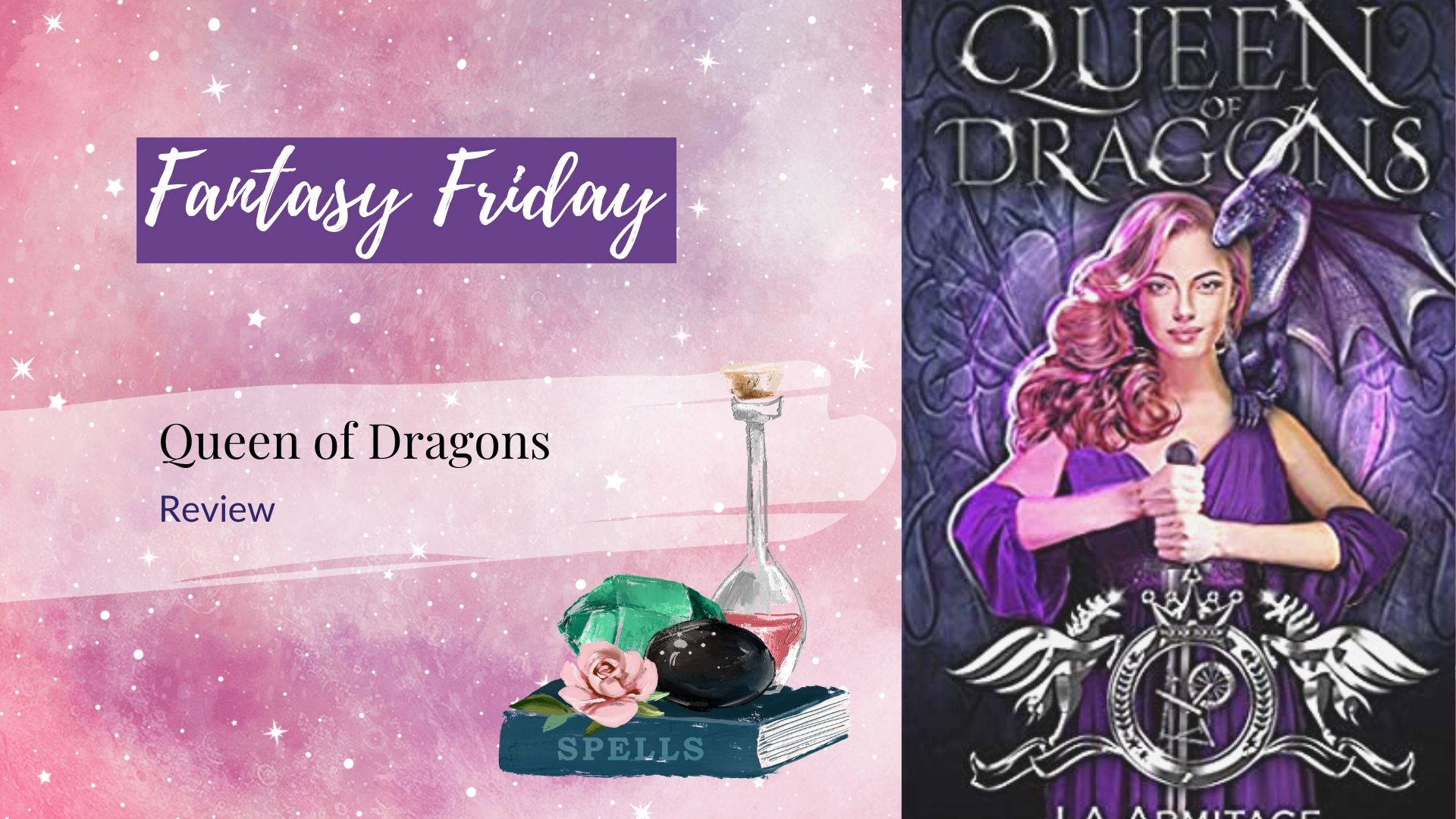 What happened after the happily ever after?

You all know the story of your favorite fairytale, but did you ever wonder what happened after the fairytale ending? Well we know. Not all afters end up happily, sometimes the real adventure starts much later…

No one understands what it’s like when your mother is famous for her beauty and you are, at best, average. Actually I’m wrong. She wasn’t famous just for her beauty, but that’s how people tell the story, how people have always told the story. That was even her name for a while. No one remembered her real name. She was just the sleeping princess or Sleeping Beauty. Even all these years later, when the royals appear in the paper, my father, the king barely gets a mention and I’m only a footnote in my own life, destined to always be Sleeping Beauty’s daughter.

I’m a lifelong lover of all things fairy tale, from the old-school tellings from collectors like the Brothers Grimm and Andrew Lang’s fairy books, to modern retellings and continuations. Even if it’s cheesy (yes, I’ve tried Once Upon a Time, Disney’s Descendants, and Ever After High). There is something about these stories that keeps giving us new ideas. So when I heard “Sleeping Beauty’s daughter” and “dragons” I was instantly hooked. Fortunately, this isn’t one of those cheesy stories and it’s unlike any other I’ve read before.

These are bite-sized stories with each chapter taking place over a day and each book filling about a week of time. All the fairytale kingdoms are on the same continent and interact with each other, so there are hints about other characters, like Aladdin. Four books, or one month, covers a complete story, starting with Sleeping Beauty. I’ve already started on the second book and I’m looking forward to the second series, which is The Little Mermaid. Red Riding Hood is third and just finished, so there are lots of books coming out to enjoy.

I really liked Azia because she’s very down to earth and doesn’t follow a typical princess mold. She doesn’t want to get married or even have a boyfriend, and she thinks the way her parents met is problematic, even though she recognizes that they have a strong relationship now. Instead, she trains in sword-fighting and wants to take an active role in helping her family and kingdom. She also has sympathy for the common people and one of her brothers, who has a developmental disability.

Many things happen quickly and there is a mystery surrounding why the dragons are coming down from the mountains. They’ve threatened people but so far, they haven’t actually hurt anyone, although they’ve caused panic. Azia doesn’t want to blame random curses or beg the nearest Fae for help, she wants to get to the bottom of the problem and find a real solution.

Not everything is resolved in the first book but Azia takes a big step toward her goal and she has a plan. It’s quick but a complete story arc so you won’t be unsatisfied, but you’ll definitely want to grab the next book.