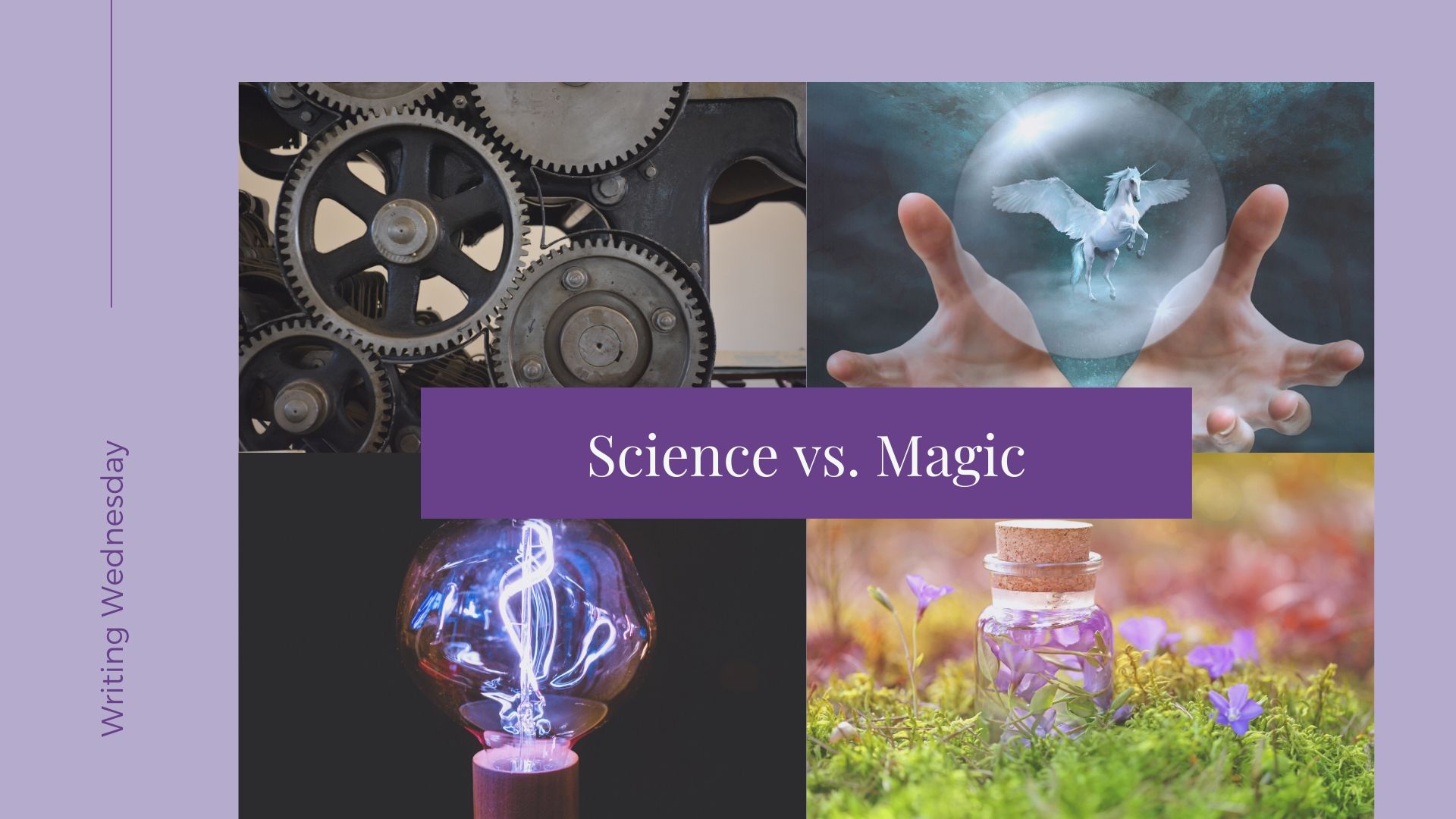 Riwenne has challenged Illari to a contest to prove whether magic or science is more useful. And when others hear about the challenge, they jump on the idea, including the prime minister of the United Cities. Now it’s time to figure out the details.

Meeting in the Prime Minister’s Office

My bold challenge to Illari got back to the prime minister, and he jumped on the idea. He invited Illari over that afternoon so we could talk about it. She showed up with her confident smirk, and Waytamayu brought us into his office along with his secretary.

“We could have a contest,” he said, rubbing his hands together with excitement. “A way to show off the differences between magic and science. Each of you can demonstrate something you do well, and then you try to copy what the other person did. People would come here just to see it!”

Kyra glanced at me, warning me not to go overboard.

Mano said, “Is there an objective measure you could use for magic and science? Like who could pull the most weight in a carriage?”

I took a deep breath, thinking about how I could convince the prime minister not to turn it into some spectacle. “I don’t want to just entertain people,” I said. “It’s not about who can look the most impressive. In my home city, I make an actual difference with the work that I do. The challenge should focus on who can help your community the most with our abilities.”

Waytamayu snapped his fingers and pointed at me. “Brilliant! We’ll use practical applications. Say it’s about good works, not dazzling people. We both know you can dazzle,” he added, glancing at Illari’s flamboyant outfit.

Illari was wearing her ringmaster’s velvet coat and the rest of her costume already for that night’s show. She smiled at the prime minister like he’d just given her a compliment. “Thanks. But you’re right, this should be about helping people.” She stared at me. “With no strings attached. You can’t say that people have to pray to your gods before you’ll help them.”

I shook my head. “I never said anything about forcing people to pray. That isn’t what I do.” I touched the godstone locket at my throat. “Prayer can help boost my powers, but I get a lot of strength from Quilla. So long as I’m not stopping any cities falling out of the sky, I can rely on her power alone.”

Waytamayu chuckled. “One good thing about the Totdo area is that we’ve always been grounded. We’ve got airships, yes, but no floating cities.” He leaned back in his chair. “That limits the scope, but maybe that’s a good idea. If you’re restricted to what you can do alone, then you’re equals. So no help from anyone else.”

“But she’s not alone if she’s getting help from a goddess,” Illari was quick to point out.

“Didn’t you claim that your electricity can match my magic?” I shot back. “You don’t generate electricity all on your own, either.”

She lifted her chin. “Fine.” She pointed at Kyra. “But no help from your girlfriend or any other priestess, not even that talking bird who follows you around.”

Kylara and the Dragon