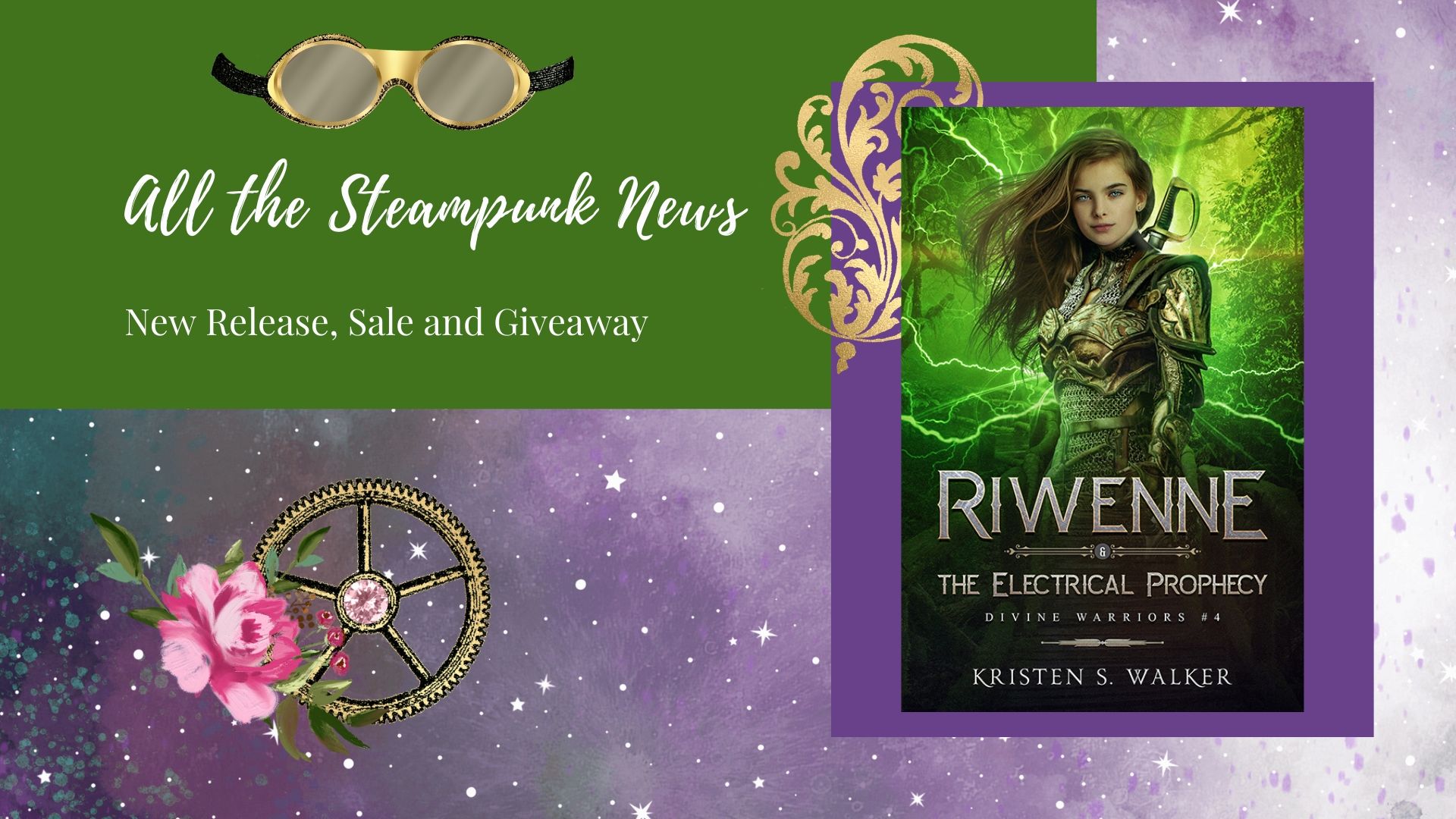 So many exciting things going on today! I’d better sum it up so you don’t miss anything:

A young priestess sworn to a forbidden goddess. A hard-won treaty to protect her people. But now a new prophecy could destroy their fragile peace.

Normally, when I release a new book in a series, I put the first one on sale for new readers to check it out. But I know money is tight for a lot of people right now with everything going on, so I’ve put all three books in the series on sale for a week. This is the first time books 2 and 3 have been discounted since their release last year. If you’ve missed any volumes, there is no better time to grab them! But this sale ends on Sunday, April 12, so don’t wait too long.

Finally, I’m running an international giveaway in my Facebook reader group. If you join the group, you can enter the giveaway to win the following:

The giveaway is open to everyone, domestic and international. It ends on April 12 at midnight Pacific and the winner will be chosen on Monday, April 13. Most of these items are designed and made by me so you can’t get them anywhere else.

That’s everything today! Come back on Wednesday for a cover reveal and release date announcement for book 5!