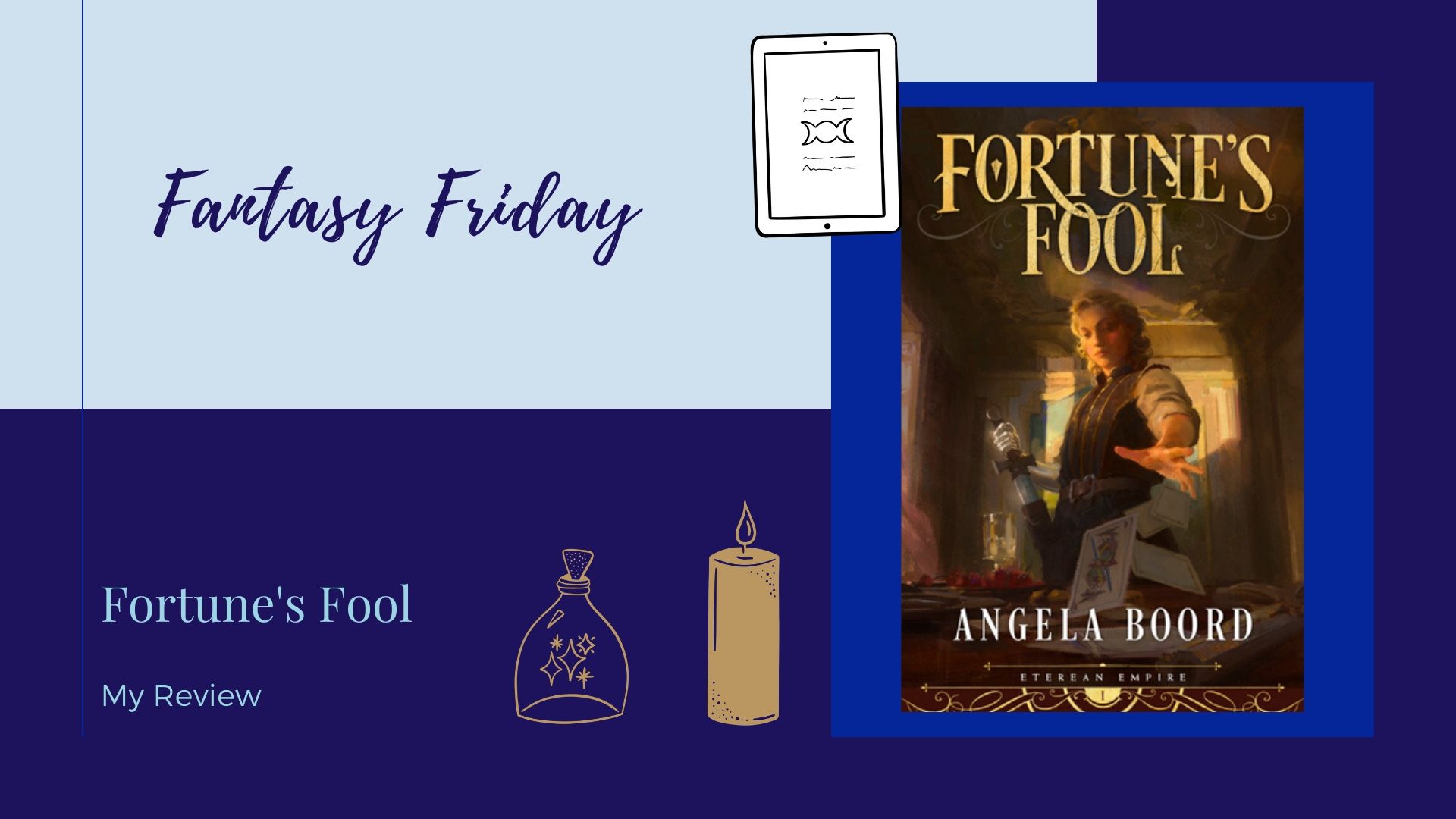 A secret affair. A disfiguring punishment. A burning need for revenge.

Kyrra d’Aliente has a bad reputation and an arm made of metal.

Cast out of the safe and luxurious world of silk to which she was born, played as a pawn in a game of feuding Houses, Kyrra navigates a dangerous world of mercenaries, spies, and smugglers while disguising herself as a man.

War destroyed her family and the man she loved.

Vengeance is within her grasp.

But is she willing to pay its price?

I’ve seen that some people dislike the length of this book and the alternating timelines, but I think it’s necessary to tell the complex story. This is an epic fantasy in the sense that there is an epic scale at stake here involving gods and empires and rival families, but there is only one POV character.

I love a good story with a female character who disguises herself as a man to overcome gender inequality in her society, but this story is so much more than that. Kyrra switches between male and female clothing depending on what will serve her best. She also switches between mercy and murder, compassion and coldness, sometimes in the blink of an eye. She’s complicated but her story shows how she changed over time–and how she’s not entirely in control of what she became.

It starts out as a story of vengeance, but it becomes so much more. And Kyrra’s gender is an important part of the story. You could try to say she just has the fury of a woman scorned, but her rage is for every woman who is used up or sacrificed by powerful men. The most important people in Lieran society are driven to have male heirs but most noble-born women are infertile, so many conflicts are sparked by issues of fertility, marriage contracts, and women’s adultery.

Some parts reminded me of The Hero and the Crown, like the alternating timelines, the way Kyrra is controlled by her magic more than she can control it, and the conflict around bloodlines. But the way that all the characters are pawns of the gods also reminded me of The Iliad and The Mists of Avalon. There is a strong mythic quality to this story that takes a lot of skill to pull off.

I recommend that all epic fantasy readers try this book. And stick with it, because there are many changes and twists that happen over the course of the story. Just when you think you have something figured out, it will surprise you with something new.