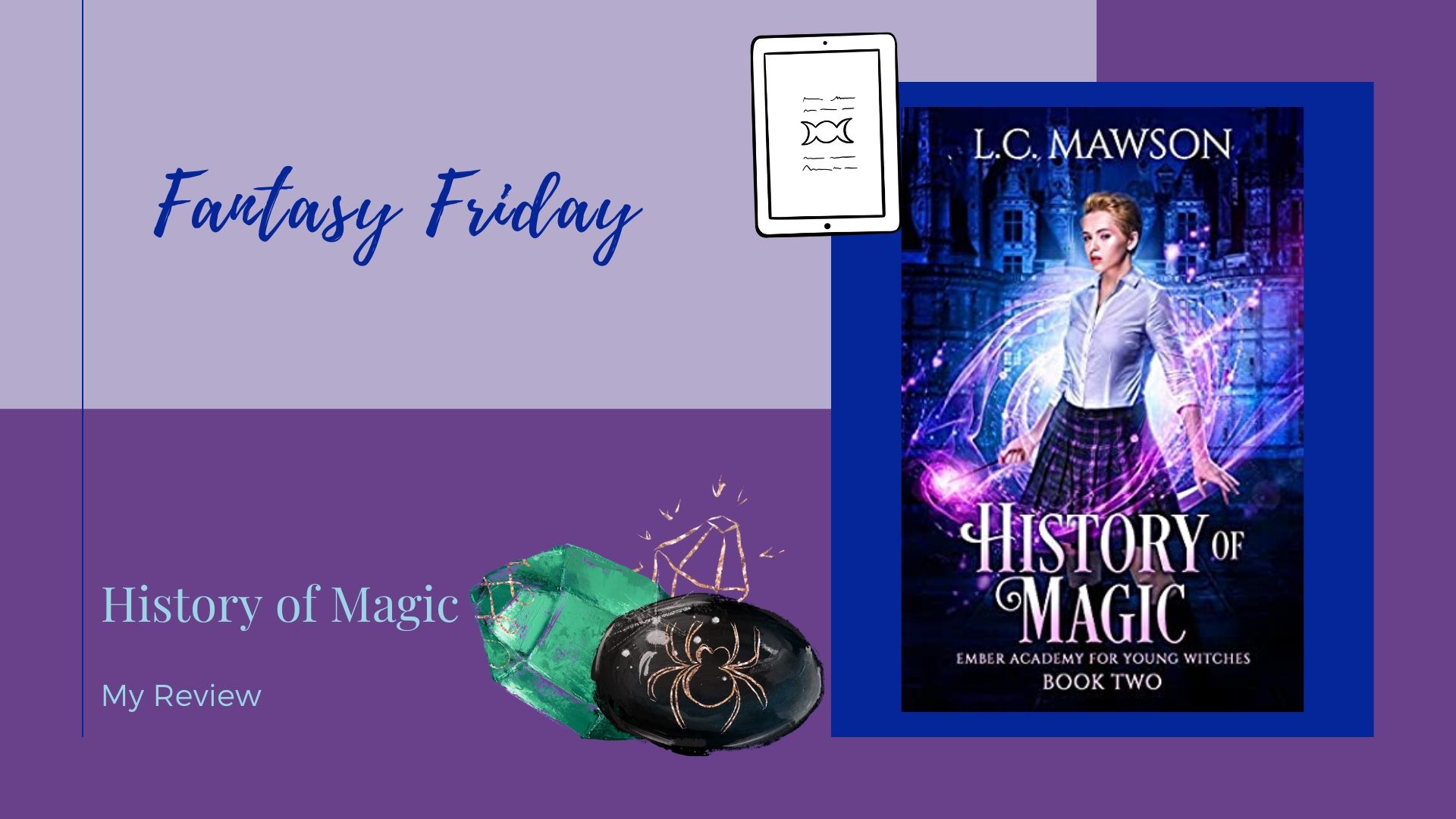 You cast one dubious spell and everything goes to shit.

Namely, the Amazons, the most powerful coven of witches, have come to Ember Academy to investigate everything that happened on Halloween.

And my role in it.

They know that I’m powerful, but I’m not sure what they would do if they knew why, so I’m keeping quiet.

Of course, that means that they don’t trust me, so they’re forcing me through their trials.

If I pass, I’ll be an Amazon, and they’ll trust me with my powers and secrets.

If I don’t… Well, the fact that no one’s being explicit about that tells me that I don’t want to know.

My survival depends on passing these trials, but they’re meant to determine the best of the best, and I’ve known about magic for less than two months…

This book picks up right where the last one left off with the fallout from Amelia’s mistake in the first book. She trusted the wrong witch and almost got one of her teachers killed. Now the Amazons are coming to test her powers to see if she can be trusted to control herself. Amelia will have to figure out how to pass the trials on top of all her other problems.

There is so much diversity in this story that it’s refreshing. Not just different magical races but also WoC, neurodivergent, trans, and queer characters, all treated with respect and fully fleshed out rather than being treated as items to check off a diversity quota. There is more revealed about the magical world and how it handles these issues of diversity and we find out that witches have their own types of bigotry.

This book is just as fast-paced and has lots of action as the first, but I thought it got a little muddied in the middle as it tried to flip between the Amazon trials and Amy’s love life. The Amazons were a little one note with their disapproval of virtually everything. So it wasn’t quite as fun as the first book. But it was still enjoyable to read and I am looking forward to the third book in the series. It looks like there is a lot more trouble ahead for Amelia as a new threat is arriving at the academy.

I recommend this to academy readers who are looking for LGBT characters.

Review: She-Ra and the Princesses of Power

Book Review: Dark is Her Nature