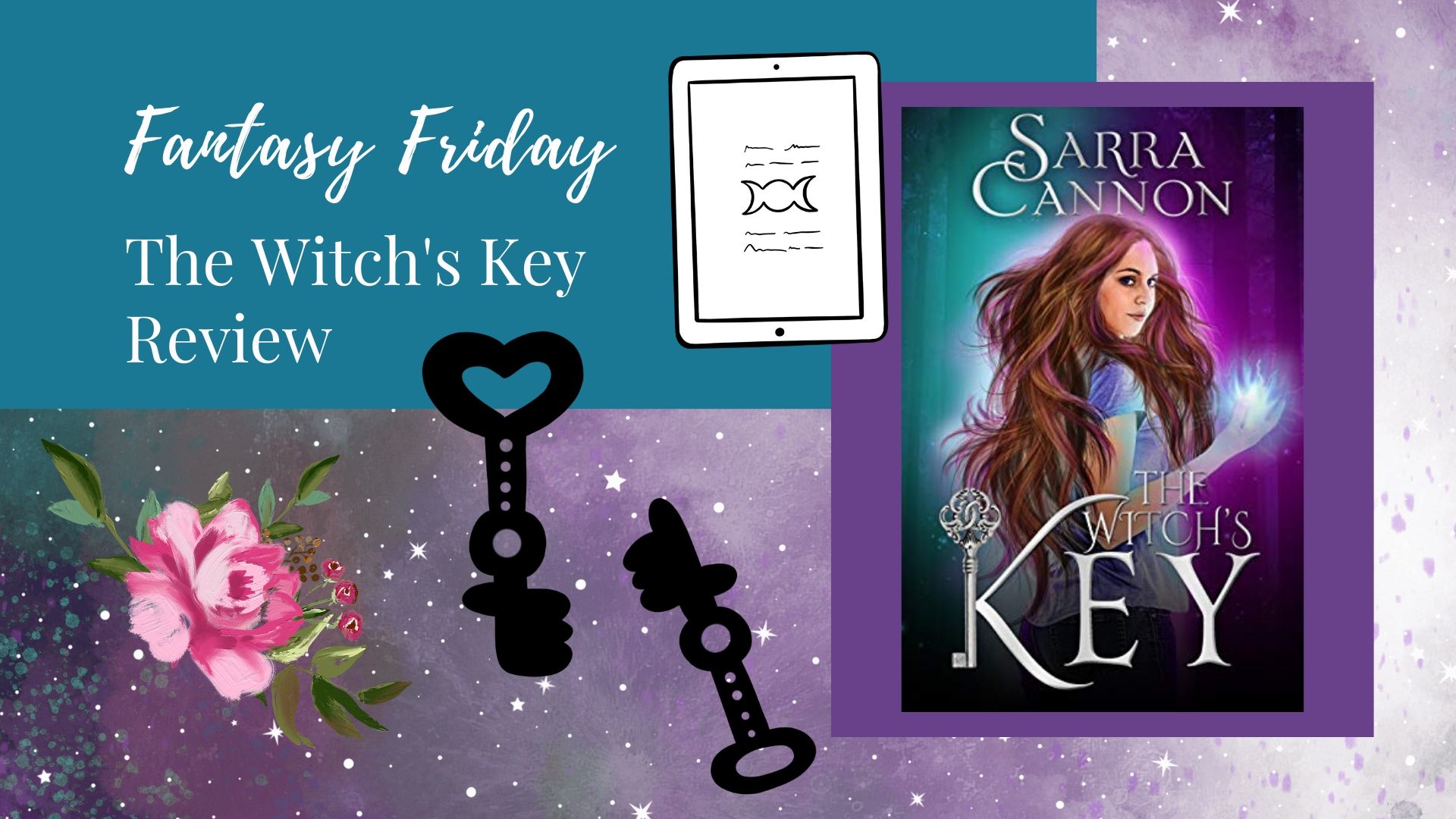 After the tragic death of her parents, seventeen-year-old witch, Lenora “Lenny” Thorne, is sure life will never be good again. It’s bad enough when The Witch’s Council sends her to live with her ancient Great-Uncle Martin, a man she hardly knows, but they also expect her to attend the local human high school and pretend to be a normal person.

To her surprise, though, Martin is actually amazing, and her first day at Newcastle High is better than she could have imagined. Maybe there’s a future for her here, after all.

But when one of her new friends goes missing, Lenny is pulled into an investigation that even The Council won’t touch. She’s in way over her head, but the lives of five local teens are on the line. She refuses to just let them die.

With the help of a handsome and mysterious new ally named Kai, Lenny vows to find the girls and bring the demon who kidnapped them to justice. Will she save her friend in time, or will she be the demon’s next target?

During her time in quarantine, author Sarra Cannon wrote a new story and shared it with other people stuck at home by doing live daily readings on her YouTube channel. We got to watch the story unfold from a planned novella into a full-length novel as the author’s ideas changed and expanded. It was so much fun to listen to the story being read in the author’s voice as she expressed each character’s actions just as she imagined them in her head. You can still view all of the recorded readings online for free, or if you want to enjoy this in ebook format, you can preorder it on stores like Amazon. The edited and revised ebook will be releasing in a few days on May 19.

This story was a little different than the typical teen witch stories that I’ve read before. First of all, Lenny’s powers work in a unique way: she has a magical key that unlocks her spell cabinet full of herbs and other ingredients she can use to cast spells. There is little that Lenny can do if she doesn’t have the right ingredients prepared and on hand when danger happens. So although she may know how to do several kinds of magic, sometimes she gets caught and has to scramble in an emergency.

Second, while many teen stories in general will have the young character or group of teens going off on their own to save the day (because the adults are dead, don’t care, evil, or otherwise not available), Lenny actually teams up with more experienced witches to help her save her friends. Her Uncle Martin is supportive from the beginning and later more adult characters arrive to join the effort. But this doesn’t make Lenny a secondary character or downplay her own involvement in the final struggle. It was refreshing to see how a young, inexperienced character could get help without sacrificing their agency.

I enjoyed the exciting story and fast-paced action, along with the unique world-building, and I’d love to read more in this world. I think the author might be planning to continue this as a series so I’m looking forward to more about Lenny and Kai.

If you like teen witch stories that take place in small towns and young protagonists who don’t mind letting adults share in the adventure, I highly recommend this book.

Review: She-Ra and the Princesses of Power