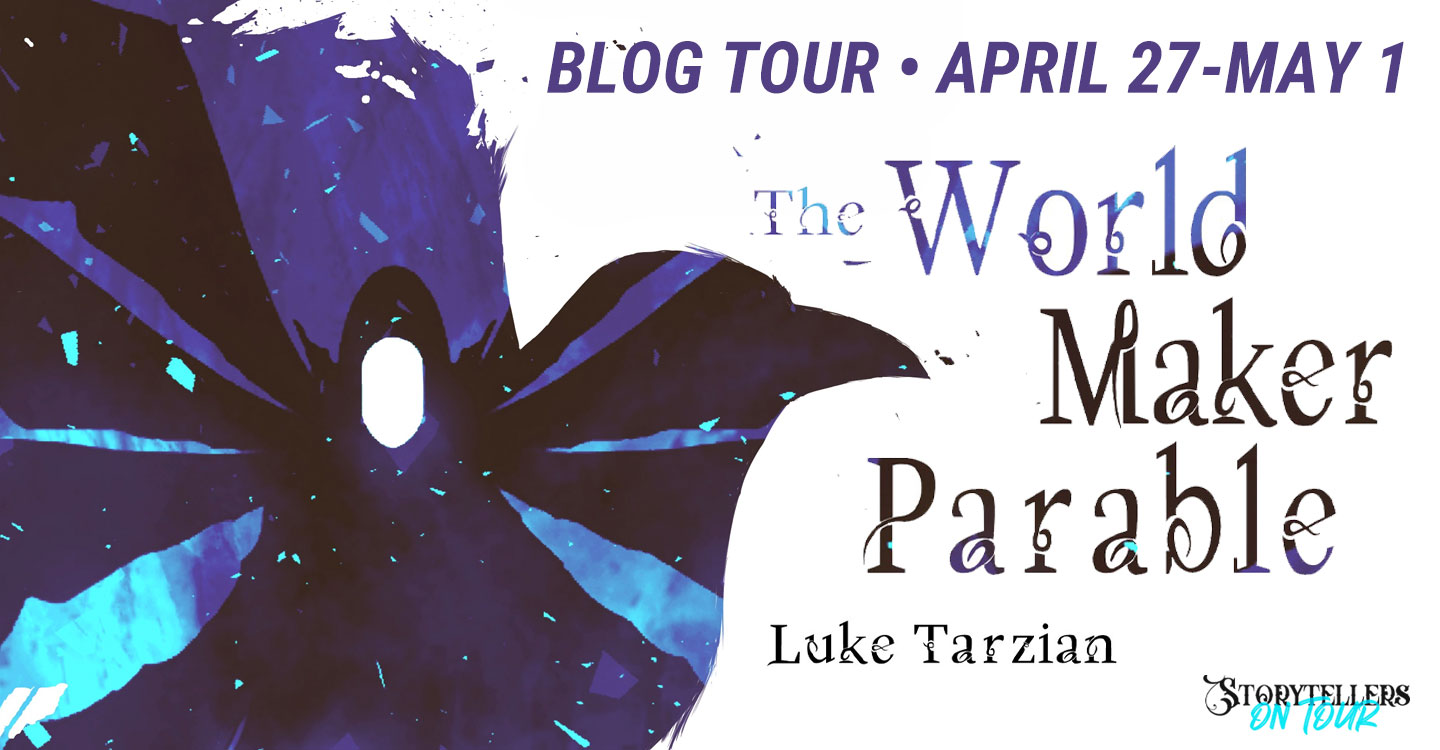 Guilt will always call you back…

Rhona is a faithful servant of the country Jémoon and a woman in love. Everything changes when her beloved sets the ravenous Vulture goddess loose upon the land. Forced to execute the woman she loves for committing treason, Rhona discovers a profound correlation between morality and truth. A connection that might save her people or annihilate them all.

You are a lie…

Varésh Lúm-talé is many things, most of all a genocidal liar. A falsity searching for the Phoenix goddess whom he believes can help him rectify his atrocities. Such an undertaking is an arduous one for a man with missing memories and a conscience set on rending him from inside out. A man whose journey leads to Hang-Dead Forest and a meeting with a Vulture goddess who is not entirely as she seems.

I’ve been meaning to read VULTURES for a while but I haven’t gotten around to it yet, so when I heard that there was a prequel novella coming out, I thought this would be a good way to get into the world of Shadow Twins. It’s a complicated and intricate novella for being so short and just when you think that you might have something figured out, it changes again. It has a dreamlike quality with constantly shifting timelines, names, scenarios, etc., and it’s not until the end that things fall into place.

At first, I was struggling to keep track of everything, but eventually, I gave in and let the story take me along for the ride. The descriptions are poetic and lyrical so I could just let them wash over me and paint a picture. This is dark fantasy at its finest: when it’s not about the horror or the gruesome scenarios, but that old-style fairy tale or myth where nothing is as it seems, but you feel that sense of dread creeping up the back of your spine with every new revelation. It takes the style of the Brothers Grimm and Greek tragedy, and weaves them into a new tapestry about gods, guilt, magic, and memory.

One of the main characters is a queer woman who faces a great test. She is forced to kill her lover for going against their beliefs and thinks that it will save the world, but there is more that she doesn’t know. Her guilt follows her through the story. It’s a tragic love story, but not one that has anything to do with homophobia, at least. There is no mention that same-sex relationships are treated differently than any other relationship.

It’s hard to describe this story without spoiling too much but I enjoyed it and I’m looking forward to reading Vultures. If you like mythopoetic fantasy like Tanith Lee or Neil Gaiman, you might like this book.

Find the rest of the blog tour on Storytellers on Tour!

Luke Tarzian was born in Bucharest, Romania until his parents made the extremely poor choice of adopting him less than six months into his life. As such, he’s resided primarily in the United States and currently lives in California with his wife and their infant daughters. Fascinated by psychology and the work of Edgar Allan Poe, and inspired by his own anxieties, his character-driven fiction functions as a meditation on emotion, most commonly grief. His debut novel, Vultures, introduced a surreal, demon-ridden world where dreams are sometimes more than dreams and magic, memories, and misery are heavily entwined. Vultures is the first book in the Shadow Twins trilogy with a prequel novella entitled The World Maker Parable due out April 2020.