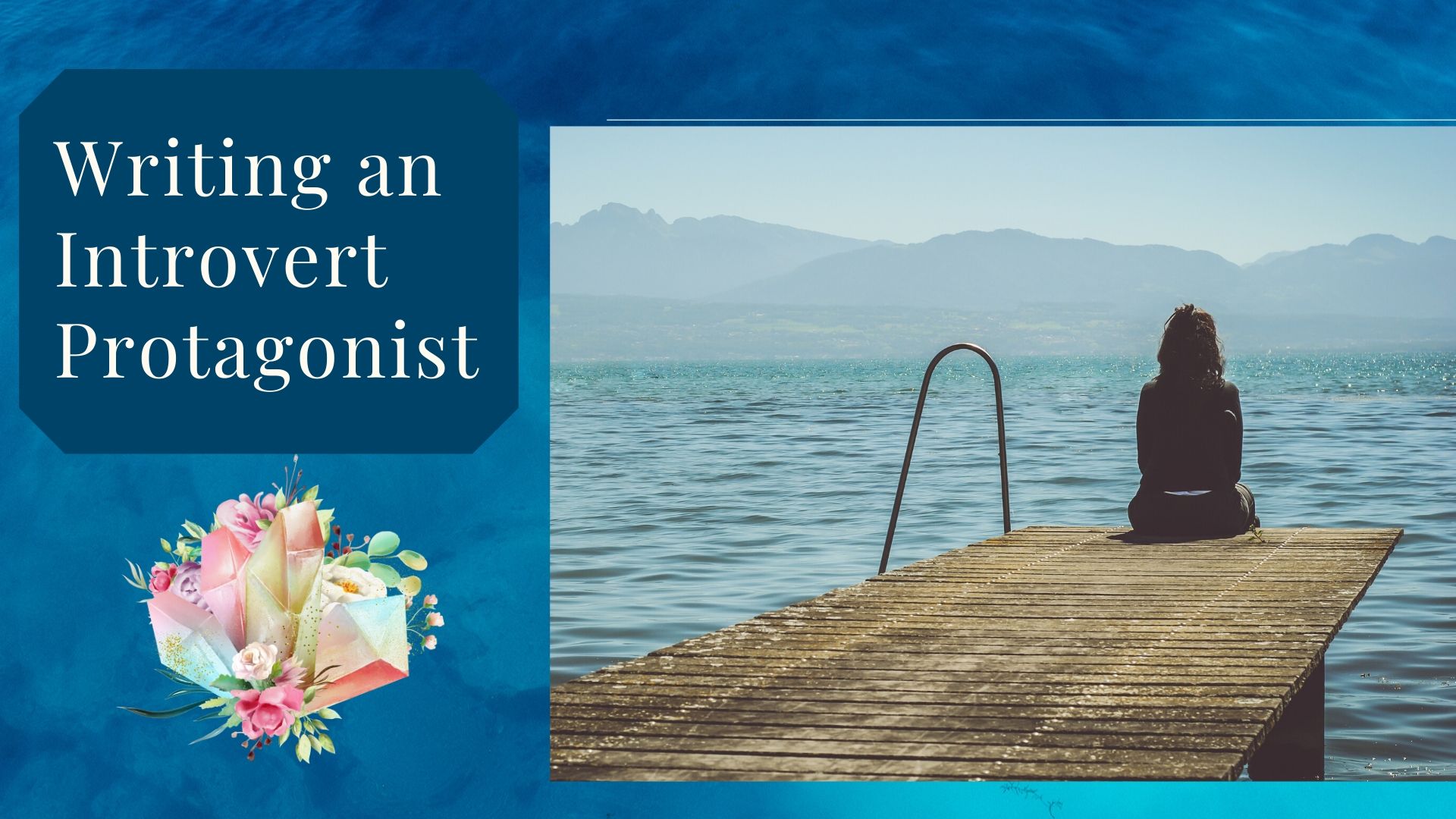 Most of my main characters are extroverts. They love to make friends and go out of their way to talk to people they don’t know. It’s fun to imagine what it feels like to have an easy time being social. And frankly, it’s easier to write a story about a person who is driven to go out and talk to people. They can pick up on clues, get into trouble, and bring other characters into the plot. Riwenne, Korinna, and Rosa are all extroverts, although they may express it in different ways. For Riwenne and Korinna, this also makes them good leaders.

But if you haven’t already guessed yet, I’m an introvert like many other writers. I’d rather stay at home with a book instead of going out to a party or hanging out in a crowded mall. Most of my life, I’ve had one or two close friends instead of a group. It’s not that I don’t like people but I feel drained with too much social interaction. I’ve spent a lot of time overcoming my shyness and hesitation to speak, which is why I pushed myself to perform publicly as a dancer, musician, and actor. But even though I’ve gotten more comfortable speaking to strangers or putting myself on a stage, it hasn’t changed who I am. I thrive when I’m alone.

In my newest series, Santa Cruz Witch Academy, I wanted to challenge myself to write an introverted character. At the start of the story, Brie only has one close friend, Damian. She’s had crushes on lots of girls but she’s never expressed her feelings or asked anyone out on a date. Events happen that push her out of her comfort zone and force her to overcome her shyness. She has to learn how to make new friends, live with a roommate, and find love.

There is a lot of myself in Brie and she goes through similar experiences that I’ve had. I haven’t dated a mermaid, but I have experienced first love and loss. When I write about how she is feeling, it’s easy for me to put myself in her shoes. But as a writer who wants to keep the story moving forward, it’s challenging to think of ways that I can push Brie to do things and put herself in social situations when she doesn’t want to naturally.

Extraverted characters like Damian help because he can be an external force to push her. Sometimes things can fall into her lap by coincidence, like running into a mermaid because she avoided the busier parts of the beach. But I can only use the tools so far. I have to think of creative ways to make Brie leave her room and explore her world.

It’s a balancing act because I want to show how Brie grows over time but also how she will stay an introvert no matter what. Introversion isn’t a failure to overcome. She has other problems that go along with that which I’ll explore over time, but at the end of the day, she doesn’t have to be a dazzling performer or have a huge group of friends.

I hope that her story resonates with other introverts, or if you’re an extrovert, maybe you’ll see life from a different perspective. It’s been a fun challenge to write a different type of character from my usual. We’ll have to see how it works out when I finish the series.