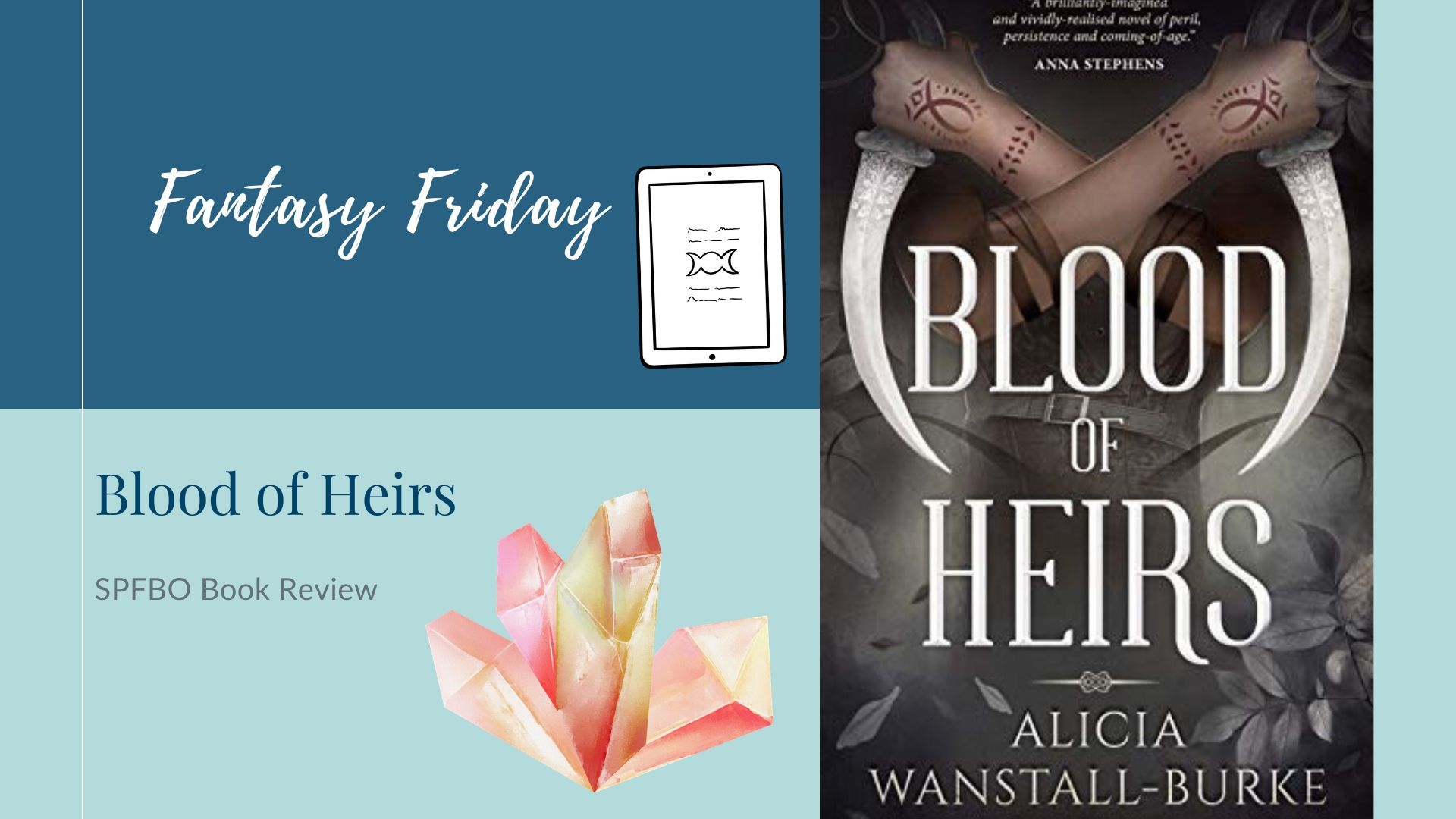 A fierce daughter. A cursed son. Their world torn apart, the future on a knife’s edge. How far will they go to reclaim what was lost?

Lidan Tolak is the fiercest of her father’s daughters; more than capable of one day leading her clan. But caught between her warring parents, Lidan’s world begins to unravel when another of her father’s wives falls pregnant. Before she has time to consider the threat of a brother, a bloody swathe is cut through the heart of the clan and Lidan must fight, not only to prove her worth, but simply to survive.

Ranoth Olseta wants nothing more than to be a worthy successor to his father’s throne. When his home is threatened by the aggressive Woaden Empire, Ran becomes his city’s saviour, but powers within him are revealed by the enemy and he is condemned to death. Confused and betrayed, Ran is forced to flee his homeland, vowing to reclaim what he has lost, even if it kills him.

Facing an unknown future, and battling forces both familiar and foreign, can Lidan and Ran overcome the odds threatening to drag them into inescapable darkness?

This book mostly felt like setting up for a larger series. The characters are both young and just learning about the world and their own abilities. Lidan wants to learn how to ride and fight as a ranger, while Ran wants to lead soldiers into battle. The two characters live in different parts of the world and they’re dealing with different threats so their stories don’t really intersect. The only common thread is that both encounter what seem to be the same creatures, possibly undead or created by magic.

I wanted just a little more of a big picture or hint of what the main conflict for this series will be. Conversely, I also wanted to know more about the characters to care about them before they were thrown into these life-or-death situations. Lidan has a few moments were she cares about her sisters and tries to protect them, but she doesn’t seem to consider them in her long-term plans. Meanwhile, Ran doesn’t seem to have any interests outside of becoming a leader. Both characters want power because it has been promised to them but I don’t know what they are going to do with their leadership roles.

The characters also don’t seem act their ages. Lidan is supposed to be twelve and Ran fifteen but both acted at least a few years older. It’s weird that this is a coming of age story but not written for a young adult audience. I’m guessing that the characters will be older in future books and the author is thinking ahead to the mature versions, but the tone just didn’t work for me.

There is a lot of detail in the writing and a quick pace that keeps the story moving forward. A lot of effort has gone into developing not just the two main characters but also the secondary characters so there are glimpses of their own motivations and feelings, not just falling back on stereotypes. There is plenty of action and excitement.

This story is clearly popular with fans of sword and sorcery/adventurous fantasy with a touch of grimdark, so if you like that, I recommend you try this book. But if you prefer YA fantasy, you might not enjoy it.

Review: The Ruins on Stone Hill

Review: Light as a Feather, Stiff as a Board