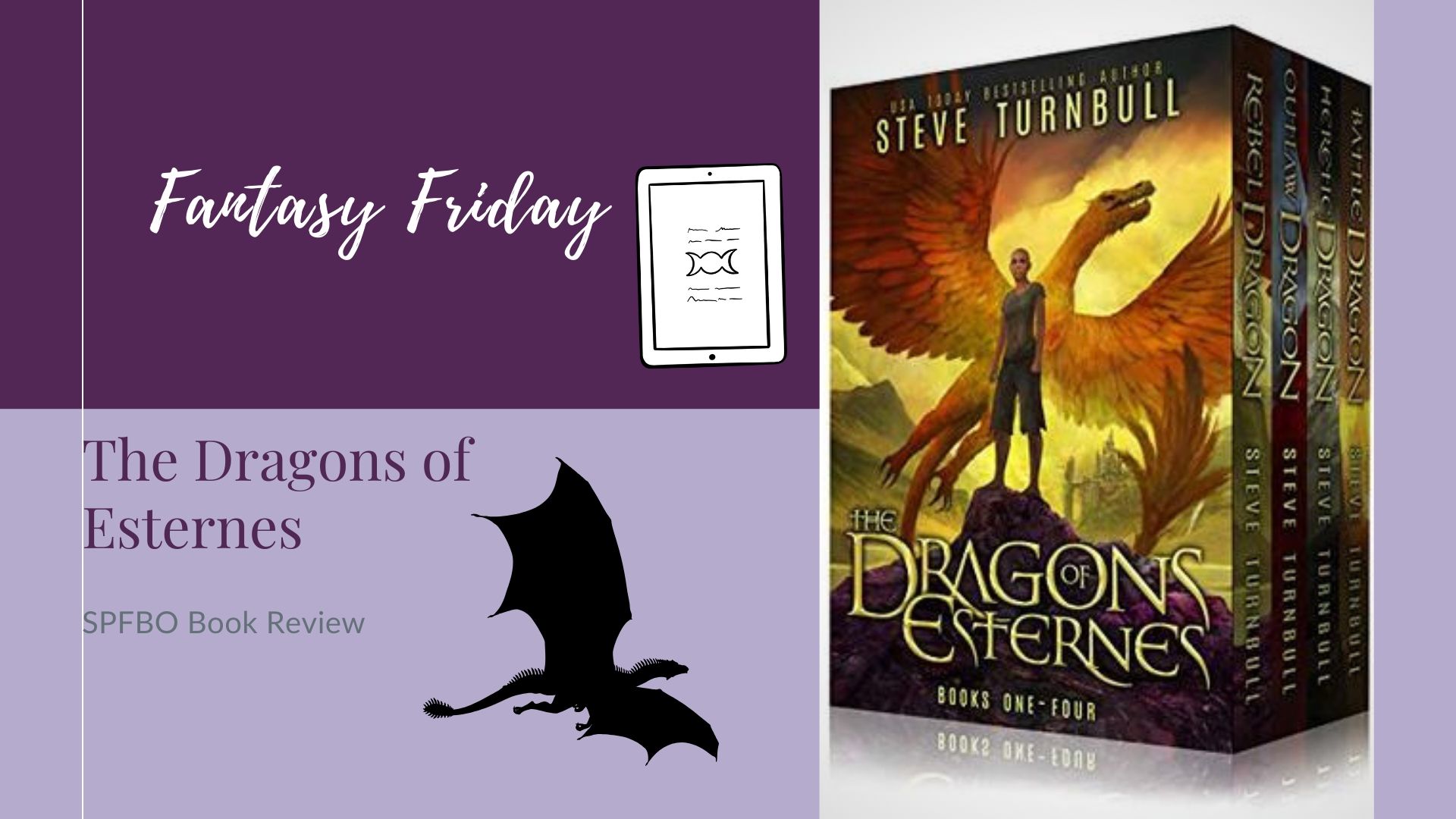 What value is freedom when you can’t even ride a dragon? The Complete Story…

As the life of a slave goes, Kantees doesn’t have it too bad. Being responsible for a racing dragon means her existence is more than just drudgery and fear, even if her life is at the whim of her masters and their rules.

But when her dragon wakes her in the middle of the night Kantees is forced to make a life-or-death decision that breaks her masters’ rules and means her own life is forfeit.

Escaping on the back of dragons, with a hodgepodge of unwelcome associates, she attempts to right a wrong that can never be fixed. Until, ultimately, she must put her own life on the line to keep the freedom she has stolen for herself.

This was an interesting series about a young woman who escapes a life of slavery through her friendship with a dragon and ultimately saves her people from oppression. There are a variety of other characters who help her in her quest, including one of her former owners.

The world was the most interesting part of the story because of the unique types of magic and magical creatures. Magic comes from the world’s twin moons, but it can warp and kill life was well as give it power. Kantees, the main character, learns surprising things about how magic works as the story progresses. Such as anyone can use magic, including herself, and dragons have magic as part of their nature. Her bond with her dragon, Sheesha, allows her to use magic to save her people.

Where the story fell short for me was the writing. The descriptions are very straightforward and simplistic, and there wasn’t much time for character development. It was hard to get invested in any of the characters when they lacked depth and emotions. The action keeps up a fast pace so there is always something happening, but there needs to be time for reflection between those scenes so we can see how the characters react and feel about these events.

LGBT representation: one of the side characters seems to be bisexual because he talks about having relationships with men and women.

Overall, you will get what you expect from this series but there aren’t many surprises.