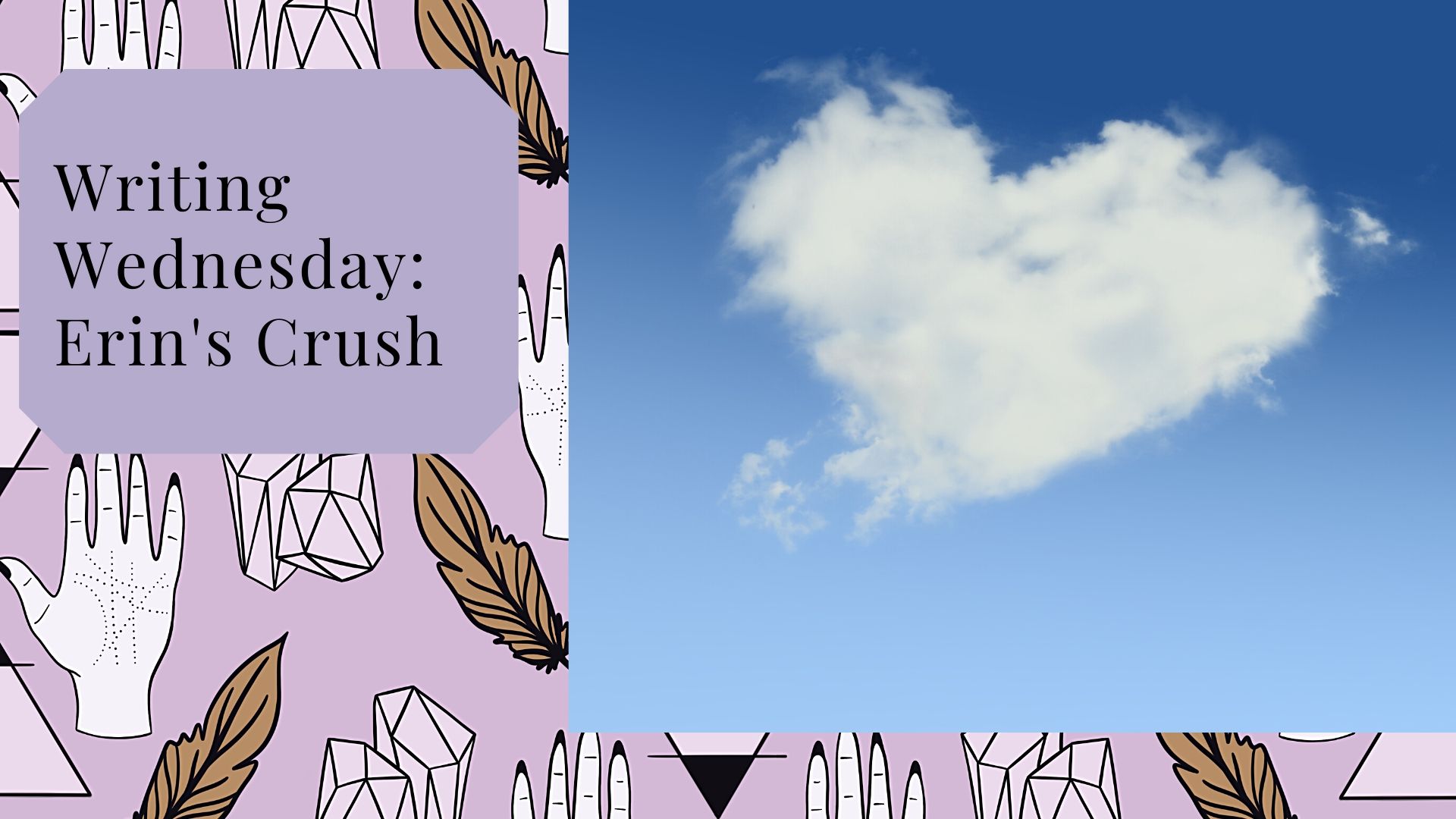 While she’s trying to organize a visit from her best friend Damian, Brie has trouble finding him a place to stay for the night. She suggests that he stay with their other friend Erin only to find out about extra complications. Will her group of friends fall apart because of secret crushes?

Erin came up to me before class started with a nervous look. “Hey, why did you ask if Damian could stay at my house next weekend?”

“You know he’s been wanting to come hang out with us, and he needs a place to stay the night. Otherwise he’d have to do an eight-hour round trip in one day,” I said. “Why, is it not okay with your mom?” I glanced at Ms. Murphy, but she had her back turned while she was writing the day’s lesson on the chalkboard.

Erin shook her head. “My mom agreed to it. I was surprised how nice she was.” She glanced over her shoulder, then leaned closer and whispered, “But I’ve never had a boy spend the night at my house before. What am I supposed to do?”

I laughed. “Damian’s not just a boy, he’s our friend. Like I said, he’ll hang out with all of us… well, I’m not sure about Pamela.” She hadn’t come to the classroom yet. “She hasn’t been talking to me. Also, is she still seeing Brad? Because Damian said things might get awkward with him.”

“Nothing, except Damian ghosted him after they hooked up.”

Erin’s eyes widened. “They what?!”

“It’s probably not a big deal if Brad’s already moved on with Pamela.”

Erin continued to blink at me with a confused expression. “But I didn’t know that Damian… or Brad… you mean, they…”

I frowned. “Yeah, you know Damian is pan. He’ll sleep with almost anyone.”

Her cheeks turned bright red. “I thought he was joking around. I didn’t think he was actually doing, um, that.”

I studied her face. Both of them were acting weird about the idea that I’d suggested Damian stay at Erin’s house, even though it shouldn’t make any difference. It wasn’t like I was trying to set them up—but maybe that was what they wanted. I folded my arms. “Do you have a crush on him?”

Erin’s blush darkened and she covered her face in her hands, confirming all of my suspicions. “No,” she said in a weak tone.

“Oh, no.” I put my arm around her. “Erin, he’s a likeable guy, but you can’t let yourself get pulled into his charms. I don’t like to use the word slut, but in his case, it applies. I don’t think he’ll ever settle down.”

She dropped her hands and lifted her chin up. “I don’t care, he can do whatever he wants. It’s just a stupid thing that I think about sometimes. I know it won’t ever happen. But if he’s in my house, it could get… awkward.”