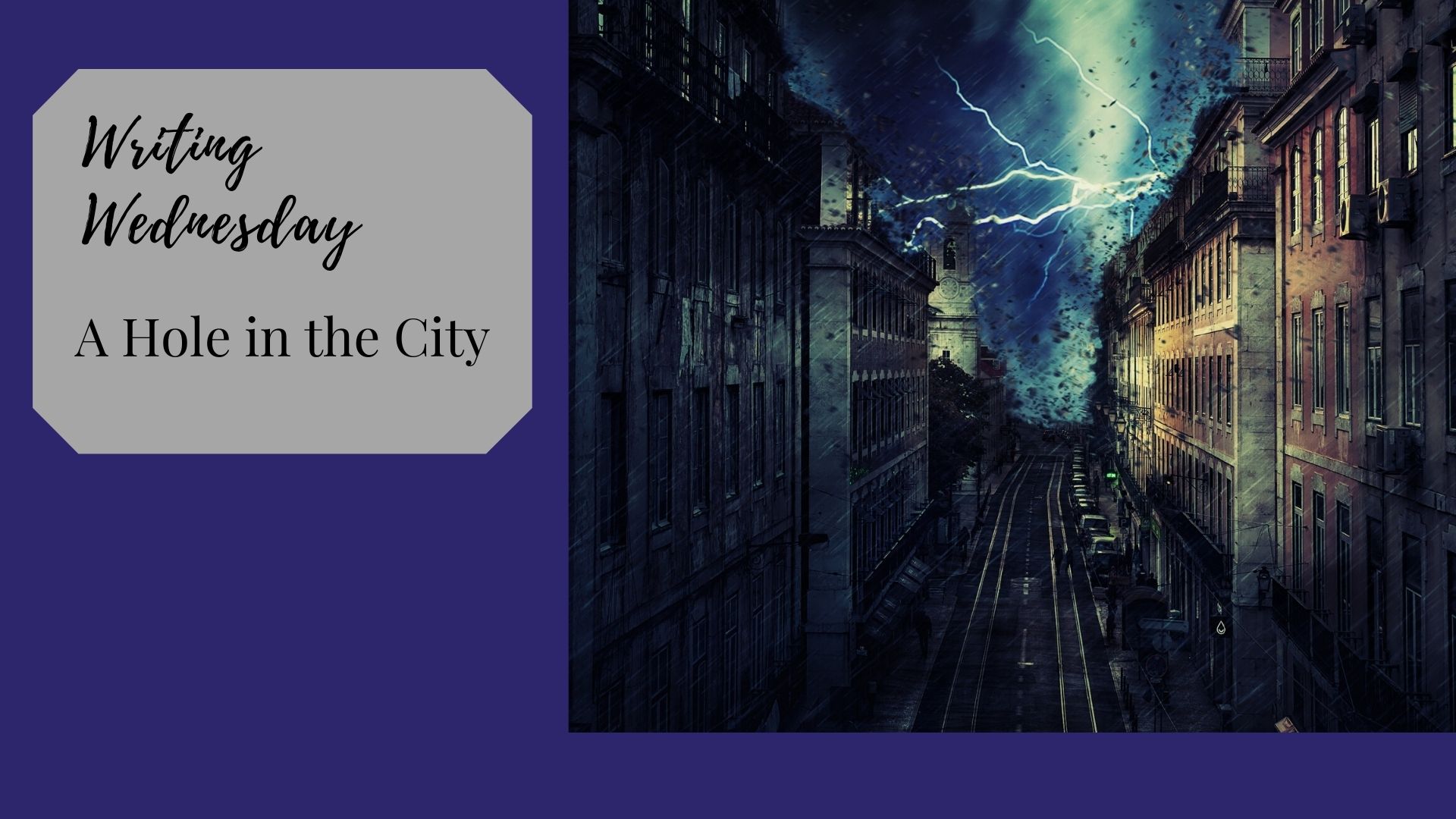 After an unplanned break from writing, I have started working on the next book in the Divine Warriors series, Riwenne & the Ethereal Apparatus. I’m currently planning on keeping the release date for October 11 but we will see if I can make up for the lost time to finish it on schedule. It’s been a really good year for me to keep up with my plans, so I would hate to change a release date now, but there were circumstances outside my control.

Anyway, this book continues the trend of the series getting darker and more destructive as the clash between rival gods and their followers continues to escalate. Riwenne has already struggled with her beliefs and how she can know if she’s doing the right thing. Now when an enemy’s home is threatened, she has to find a way to help save the people who are fighting against her.

The street lurched underneath my feet, throwing me to my knees. Something sharp bit through my stockings and scraped my skin.

I ignored the injury and pushed myself back up. The world tilted to one side, but I fought to hold my balance this time.

Where was I? Tall buildings rose on either side of the street, leaning together so they almost blocked out the sky above. When I inhaled, there was no smog. The high-rises and the clean air reminded me of my home city, but when I looked up, I saw no sign of the familiar cable-cars hanging overhead.

Machinery rumbled deep underground and the street leveled out again. I must be in another floating city—and something was horribly wrong.

I leaped for the nearest building, using my magic to propel me upwards to the roof. I landed on my feet and gasped when I saw what was going on.

Smoke poured out of an enormous building in the city’s center. Although it had a large number of smokestacks like a factory, the smoke came from a hole ripped through the front wall. An airship had crashed through a large window, scattering glass and bricks all over the square outside. Fire consumed the airship’s gas-filled envelope and spread to surrounding structure.

I ran to the edge of the roof and jumped for the next one. People were panicking in the streets below me, so traveling across the rooftops was the fastest way across the city. I had to go help whoever was inside the burning building.

A glass-domed roof loomed ahead of me: the city’s temple. I swerved in my path to go around it. The priestesses should be out helping with the crash site, but just in case, I wanted to avoid the center of power for the sun goddess. There was enough going on without facing Chysa’s wrath.

I landed in the square between the temple and the crash site. Looking around, I saw no signs of firefighters or anyone else trying to help the victims, but shouting came from inside. I dodged a fallen sign that said, “The Ministry of Technological Research & Development,” as I made my way through the debris to the open front doors.

Smoke filled the air inside. Burning wreckage fell from the airship. I stumbled and almost fell into a larger hole in the ground. The entire floor had collapsed, a great maw opening into a cavern below. Angry voices rose from the deep, followed by flashes of magic.

Whatever was going on, I had to go down there to find out. But first, I had to make sure that the ministry of R&D wouldn’t land on our heads. I reached for the nearest wall and called on my magic, weaving a shield of moonlight to hold up what was left of the building.

Then I went to the edge of the collapsed floor and dropped.

Writing Wednesday: Return to the Library