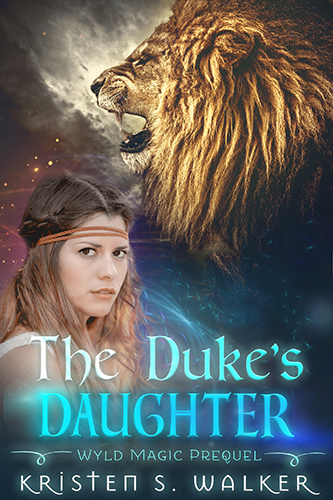 Korinna is the daughter of the duke’s mistress. She and her mother were sent to a farming estate in the country to avoid political complications for her father. Her mother hopes that someday, the duke will bring them to the capital and marry her at last, but he keeps putting them off with excuses. But he has his own plans to arrange a marriage for Korinna when she comes of age.
When a magical plague threatens the countryside and her mother’s life, Korinna takes up the responsibilities of leading the estate. She begs the duke for help, but none comes, leaving her with difficult choices to save her mother and her people.
She must sacrifice many things to survive: the safety of her childhood friend who is now a handsome squire in her guard, her mother’s most cherished possessions, maybe even her own life. Being the duke’s daughter won’t be enough to save her now. Can she find the strength to be something more? 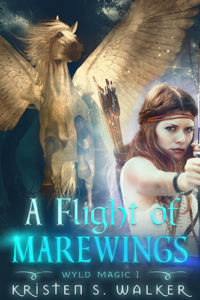 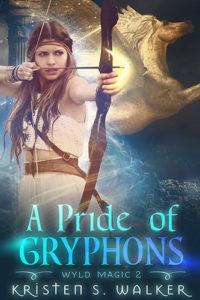 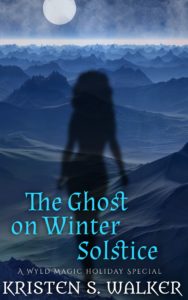 This novella is a prequel to A Flight of Marewings. It can be read as a standalone or an introduction to the Wyld Magic series.