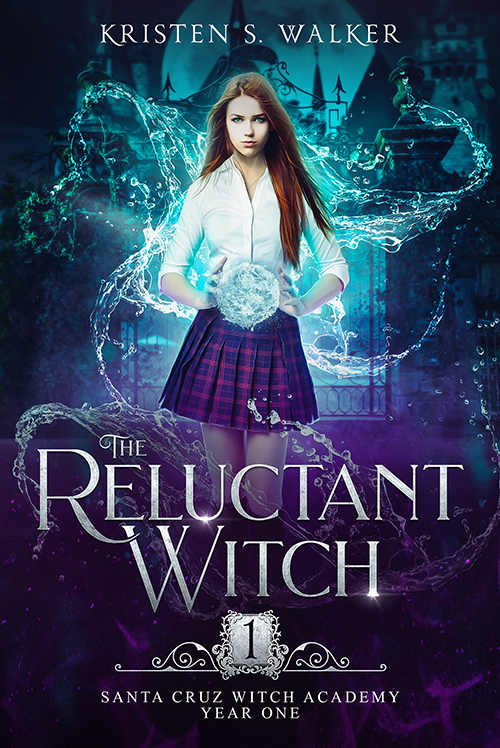 A young witch who just wants to be invisible. A beautiful mermaid who doesn’t belong. A secret relationship that threatens the entire academy.
Brie only agreed to try the witch academy to make her mother happy. She assumed she would learn Water magic. But when the students were assigned to their Elemental classes, she ended up in Earth. The list of reasons for her to leave the school keeps growing—her roommate is a bully, she doesn’t understand her classes, and everyone judges her for her infamous family name.
Then a beautiful mermaid named Gabriella catches her eye at the beach. Merfolk aren’t allowed in Santa Cruz because they’re dangerous killers, but Gabriella is friendly and kind. She agrees to show Water magic to Brie as long as she keeps their meetings a secret.
Brie lies to everyone about Gabriella, even when her Fae mentor asks her to investigate merfolk. But when the secret relationship strains her friendships, tanks her grades, and threatens her position at the academy, Brie learns that love comes at a high price.
She must choose between her first love and her magical school—or lose everything. 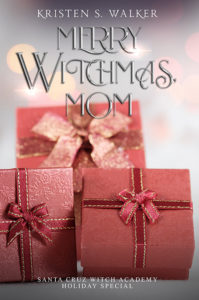 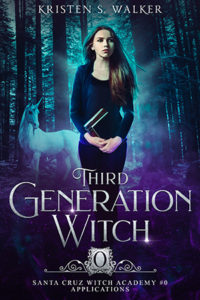 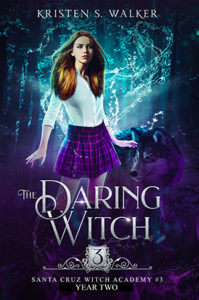