A teen witch escaped her mother’s spell, but her sister was trapped. They disappeared without a trace. The hunt for her mother starts now.
Rosa tried to protect her family from her mother’s magic, but her sister was trapped in the web of lies and manipulation. Now her mother is a fugitive from the law of the Seelie Court, holding her sister captive. When the faeries fail to track down the dangerous witch, Rosa decides to take matters into her own hands.
Desperate for clues, Rosa turns to the Unseelie, magical rebels who helped her mother’s illegal witchcraft. To gain their trust, she has to break the rules, like stealing information from the Seelie.
Her friends worry that she’s getting in too deep, and her boyfriend worries that she’s pulling away from him. But for the chance to confront her mother and save her sister, Rosa might have to sacrifice everything—even the things she believes in the most. 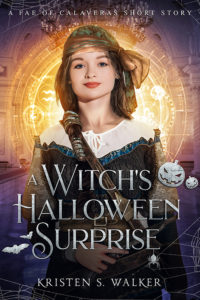 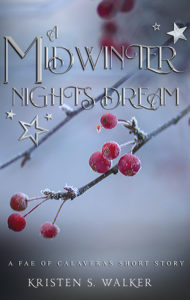 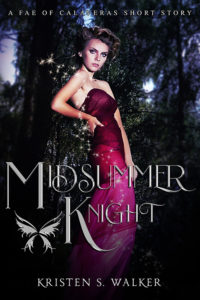