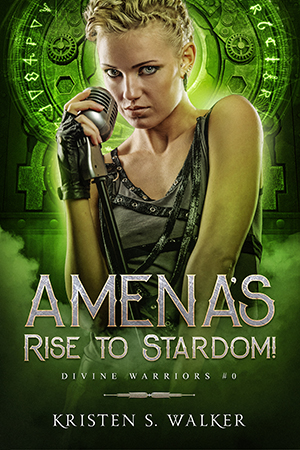 “Amena’s Rise to Stardom: The Youngest Singer on Star Search Wins It All!”
The truth behind the pop singer’s dark past
Fifteen-year-old Amena is a spy and thief for the rebellion, but she dreams of being a singer. Fame seems impossible when she lives in a hidden village in a remote part of the empire. But when she gets arrested on an easy recon mission, a magical doorway appears and offers her a way out.
When the goddess of the rainforest Amena a chance at her dreams, she chooses to risk it all. Leaving behind the rebellion, her mother, and everything she’s ever known, she can finally start her singing career. But the goddess’s magic comes with hidden costs.
Joining the big competition, Star Search, Amena tries to balance her music with training as a divine warrior. She must serve the whims of the goddess and avoid her criminal record. A rival singer takes her breath away—but she’s hiding her own secrets. Her new life is more dangerous than the spy game she left behind.
Is the price of fame too high when death is on the line? 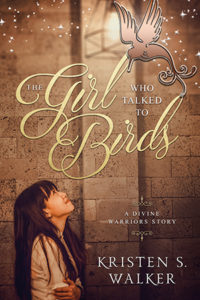 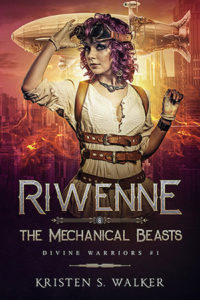 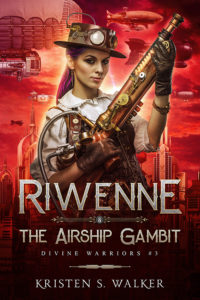 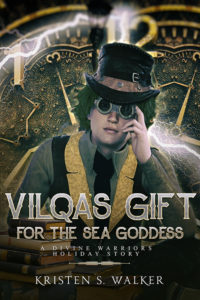 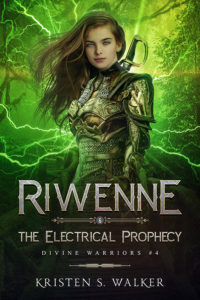 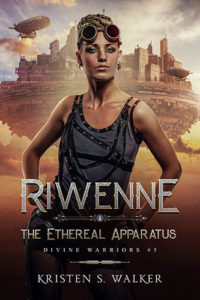 A prequel novella to the Divine Warriors series. It can be read at any point in the series or as a stand-alone.

In the novels, there is a memoir called Amena's Rise to Stardom!, but this is full of lies and exaggerations to hide her criminal background. This novella is the real story.

Rated PG for mild violence and death. No sex or swearing. Contains LGBTQ+ characters and relationships.